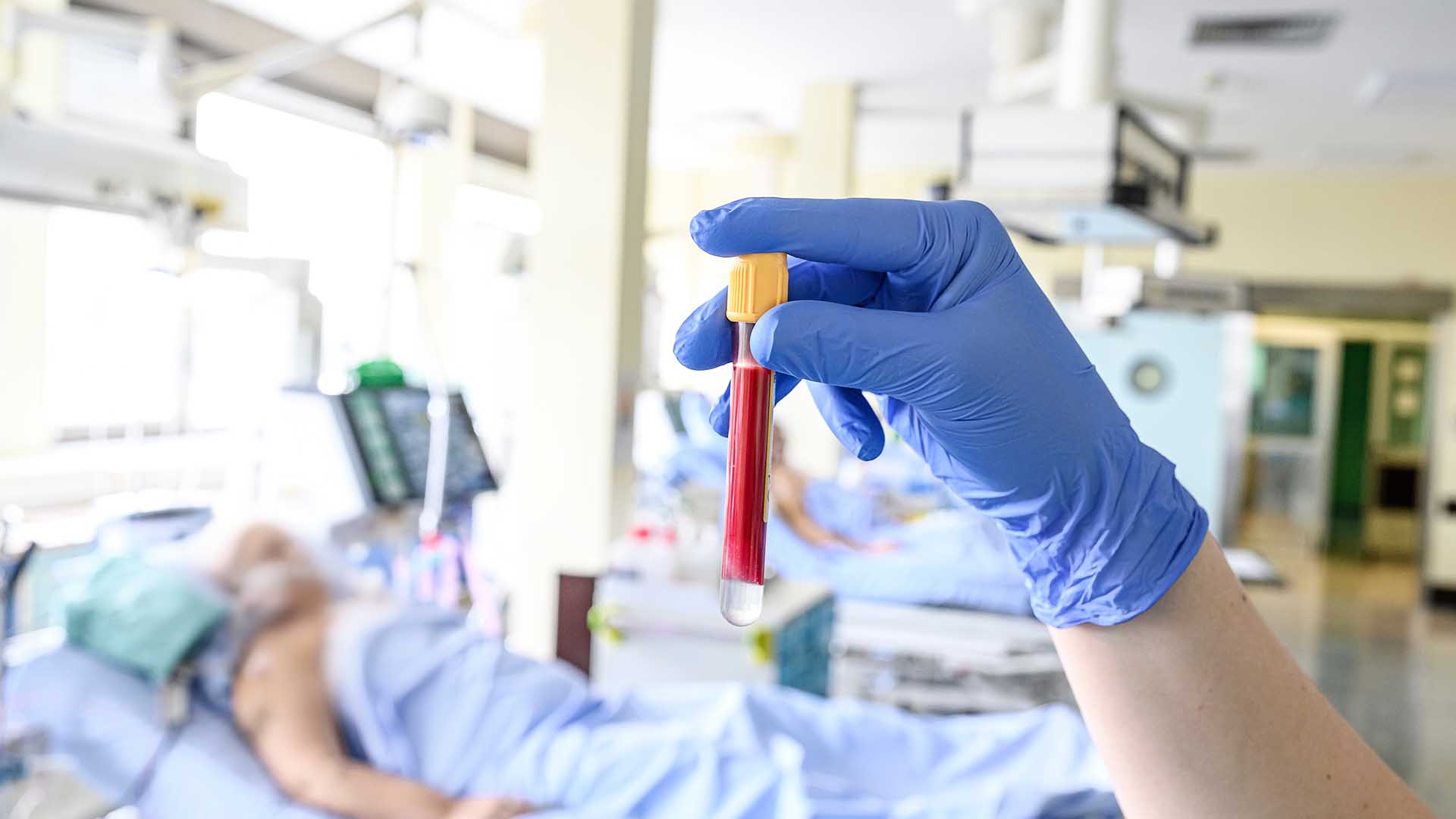 The same media hacks who claim COVID is a “fake pandemic” would be the first to bow down to a reelected Trump and GOP using dictatorial emergency powers this fall and winter. As soon as they think the crisis will help THEM, they will shift their tune and say it’s real.

But the GOP may not bail out the people as much as the larger corporations and this could lead to long term damage to conservatives. The Democrats have it far easier because they can claim they inherited this mess from Trump and that the GOP doesn’t let them go full communist retard.

Alternative media outlets have dumbed down a complex pandemic situation with a long list of potential suspects to the idea that it is a fake and a test run by a “left deep state”. Notably these media outlets such as Infowars used to preach for 20 years that one upper class controls both parties, but now supposedly a good rightwing deep state is battling a bad left deep state.

Why is Russia taking part in this supposed COVID ploy? The alternative media doesn’t say. Why anybody would try a fake pandemic when a real one is much easier? No good explanation either. Why the right deep state can’t properly expose a fake pandemic by the left deep state?

A bioweapon, as scientists will tell you, is not necessarily aimed at killing as many people as possible. Some bioweapons have almost a 100% kill rate. Some just put a workforce or an army in bed for weeks. Some are meant to create chaos and uncertainty.

When you are dealing with a pandemic that has a 5% kill rate or higher, whether a freak accident of nature or an intentional attack, governments can pretty much invoke any conceivable emergency legislation. When the death rate is fluctuating around 1%, hard to measure and hospitalizations increase and decrease fast according to the reproduction rate of the virus, it’s much more complicated.

No country on earth has the capability to accurately count the number of people who die as a consequence of a virus. New studies suggest people with mild symptoms could develop heart damage without detecting it right away. Vaccines have to be only 50% effective and may only last for weeks. SARS-Cov-2 may be around for years and shorten peoples lives with a delay because of the heart damage.

If a second new virus appears, roughly as dangerous as SARS-Cov-2, it could be someone’s follow up attack. Same goes for a large scale cyber attack in the midst of the pandemic which forces people out of quarantine.

The current lockdowns are also a cautionary measure against further attacks.