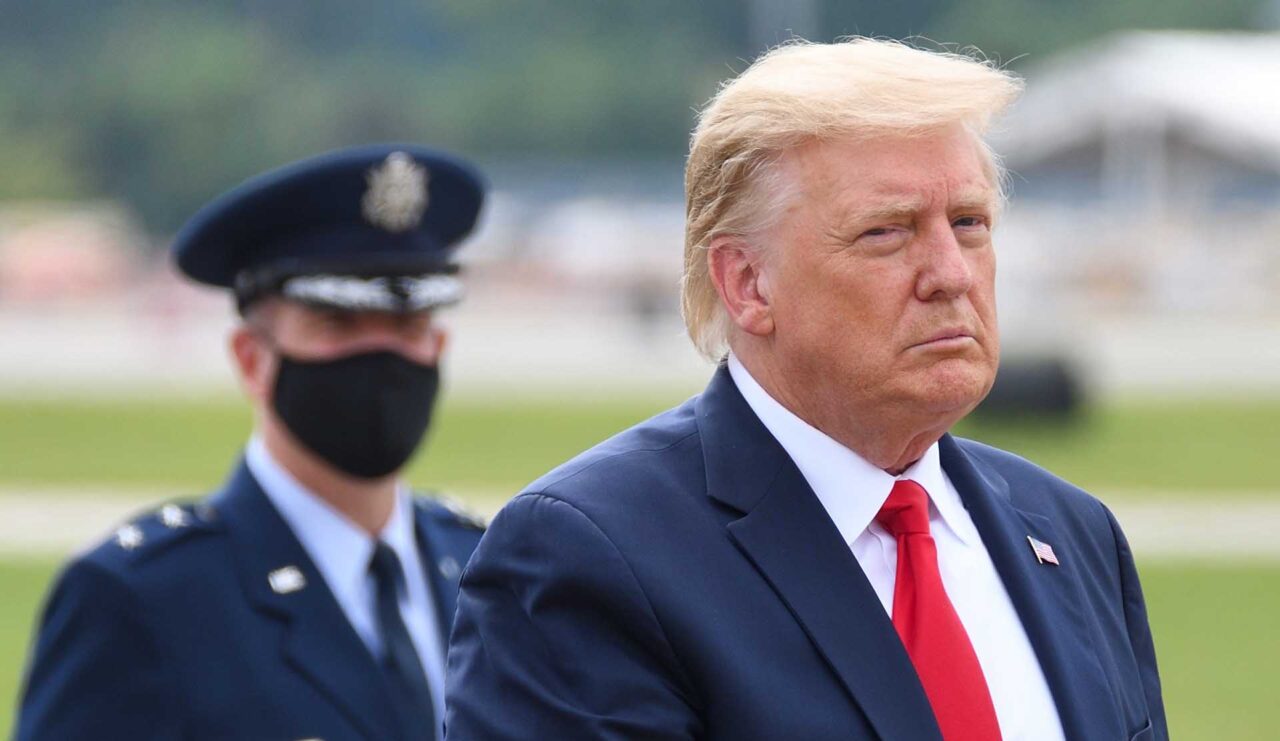 If one is wondering why, with 120,000 current hospitalizations and 300.000 deaths in the US, there are almost no shocking images from inside hospitals of the fight against the pandemic, then one only has to look at the guidelines with which the Trump administration effectively censors the media. At the same time, a campaign by some Republican politicians and certain media outlets portrayed the pandemic as a kind of nothing burger and left-wing theater. If images from the hospitals had ended up in the media, this would have changed the perception of citizens significantly.

The trick was simple: Use privacy laws and raise the threshold so high that no one can fulfill the requirements and hospitals simply refuse out of fear.

Part of the privacy law known as HIPAA, the guidelines set an almost impossible standard for journalists: Before journalists were allowed into the Covid-19 wards, hospitals needed prior approval from the specific patient and virtually anyone else who could end up in front of the camera. Hospitals fear government fines and so en masse simply turn down requests from journalists.

The guidelines were issued on May 5 by Roger Severino, who worked at the Conservative Heritage Foundation, before Donald Trump appointed him head of the Office of Civil Rights at the Department of Health and Human Services (HHS). The Heritage Foundation is a cadre school that has worked for Ronald Reagan, George H.W. Bush and George W. Bush. Heritage advocated the wars in Afghanistan and Iraq, and in those wars journalists were “embedded” and kept on a short leash so that TV networks could not broadcast the misery of the war in a representative manner.

The media guidelines announced by Severino in May tightened HIPAA restrictions and warned hospitals that violations could result in fines running into the millions. Even Getty Images was barely able to get COVID images:

“You might get three yeses for every thousand calls or emails,” said Sandy Ciric, the agency’s director of photography.

300,000 deaths from the coronavirus have therefore triggered a smaller national response than the loss of lives in previous disasters. The opposition to the Vietnam War was marked by images of US soldiers and Vietnamese civilians.

The embedding guidelines used by the Pentagon for journalists in Iraq and Afghanistan included a prior consent clause similar to the requirements of HIPAA or the Health Insurance Portability and Accountability Act. The guidelines prohibited war journalists from posting pictures or videos of wounded or dead soldiers unless they had prior written authorization from the soldiers. A practical impossibility on the battlefield.

Superpowers are mainly concerned about biological attacks from smaller competitors