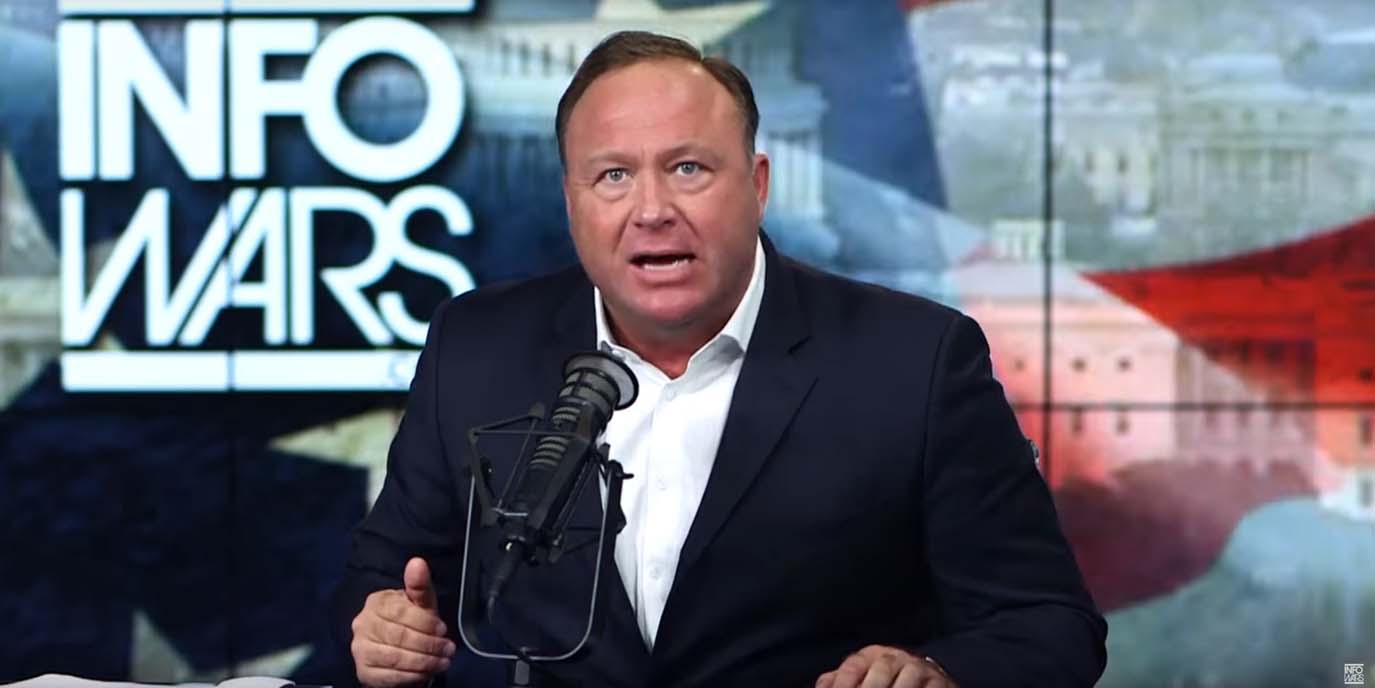 Alex Jones was officially diagnosed with narcissistic personality disorder, we have learned from his fierce and very costly court battles against his ex wife. It is a very serious mental illness associated with evil behavior. His wife claims various types of abuse and will go public with more revelations once the court lifts the gag order. We also learned that Jones is a lot richer than everyone thought, despite him and his ex wife blowing millions of supporter dollars on several top shelf lawyers. Even Jones’ parents (a dentist and a housewife) made millions with Infowars. Alex might have cheated on his new pregnant wife already while engaged (he has to “check a calendar” on that) so maybe in a few years of a doomed marriage with a narcissist the will be another multimillion dollar divorce, paid by the buyers of Brainforce (TM) and “Male Vitality” (TM) products.