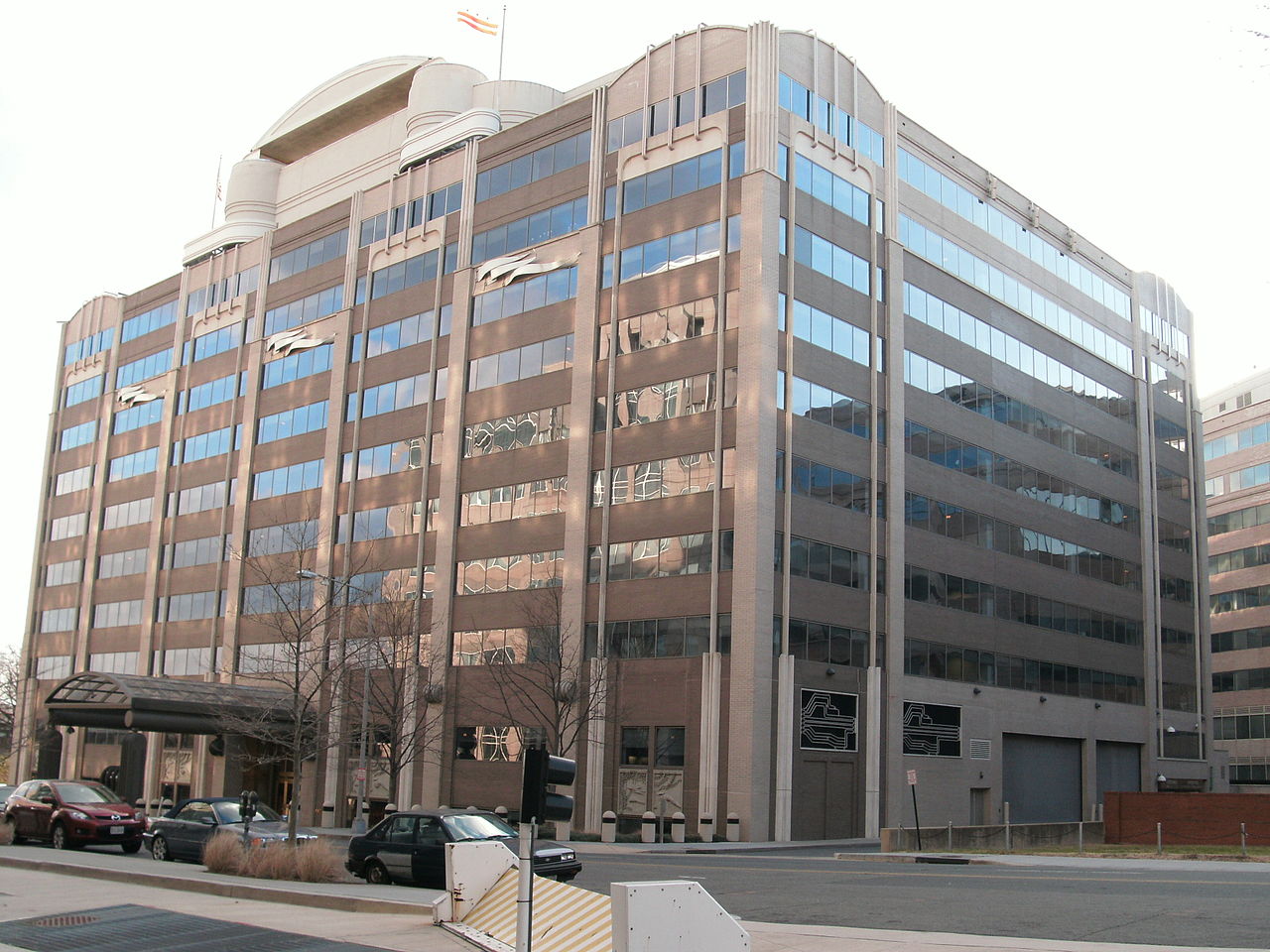 President Donald Trump signed an executive order in the Oval Office to crack down on what he calls censorship of conservative voices on social media.

The order could open up Twitter, Facebook and Google to legal action by diluting the legal protection that prevents them from being liable for posts on their platforms and also allows them to moderate content. But how should companies in general be able to moderate and legally evaluate countless posts per day? And how long until new regulations affect even companies that are not strictly social media?

Rich Americans of the upper class had many years to establish conservative social media platforms, but strangely enough they didn’t take advantage of these opportunities. When asked if he wanted to get rid of Twitter, Trump said

“If it were legal, if it could be turned off legally, I would do it.”

Now the FCC is set to gain a lot more power, which will be a boomerang for conservatives as well. Infowars would love to get back into social media, but Twitter or Youtube could just change their terms and conditions and secure themselves accordingly.

An executive order to this effect was announced by Trump as early as 2019.

“It’s hard to put into words how absurd this Executive Order is”,

said Evan Greer, deputy director of Fight for the Future, in a tweet.

“In the name of defending freedom of speech, it would allow mass censorship of online content. In practice, this means that it is always the party in power that decides what expressions of opinion are allowed on the Internet.”

According to reports, the White House had drafted a decree entitled “Protecting Americans from Online Censorship,” which would call on the Federal Communications Commission (FCC) to develop regulations on how technical platforms may remove or suppress content.

According to CNN, the proposal aims to “significantly reduce the protection for businesses under section 230 of the Communications Decency Act, part of the Telecommunications Act of 1996. In particular, it aims to undermine the “broad legal immunity” these companies enjoy when removing content.

Action against monopoly or cartel formation would make much more sense than transferring jurisdiction to the FCC. Hopefully this will not result in a new “fairness doctrine”.

The Fairness Doctrine was a regulation of the Federal Communications Commission (FCC), the regulatory and licensing authority for broadcasting and communications in the United States, in existence since 1949. It required broadcasting licensees, when reporting controversial topics of public interest, to present them in an “honest and (between different viewpoints) equal and balanced manner”. The doctrine was highly controversial during the period of its validity and was the subject of several disputes in legal proceedings. It was revoked by the FCC in 1987.

This nonsense did not apply to newspapers. Congress tried to reintroduce the law. However, President Reagan vetoed the bill and when Congress tried again in 1991, the attempt was stopped by then President George H.W. Bush on the threat of veto.

10 years ago, the Democrats once again saw an opportunity to censor political radio broadcasts. Besides Bingaman, the speaker of the House of Representatives Pelosi as well as Senator Richard Durbin had expressed the wish to restrict the constitutional rights of radio broadcasters. Pelosi told John Gizzi of Human Events that she supported the doctrine and that the Democrats would take care of it after the election. According to John Eggerton, writer for Broadcasting & Cable, among the supporters of the Fairness Doctrine are John Kerry and John Edwards. Edwards even said that the doctrine would become part of his “media agenda” if he was elected. Other Democrats who want to make free speech a regulated expression of opinion are John Dingell, Louise Slaughter and, unfortunately, Dennis Kucinich.

Trump was known for suing anybody he had a grudge against. According to a USA Today census, Trump and his companies have 3,500 lawsuits. Trump sued the author of the book The Art of Being the Donald, including the publisher, because his fortune in the book was allegedly estimated too low which “hurt his brand”.