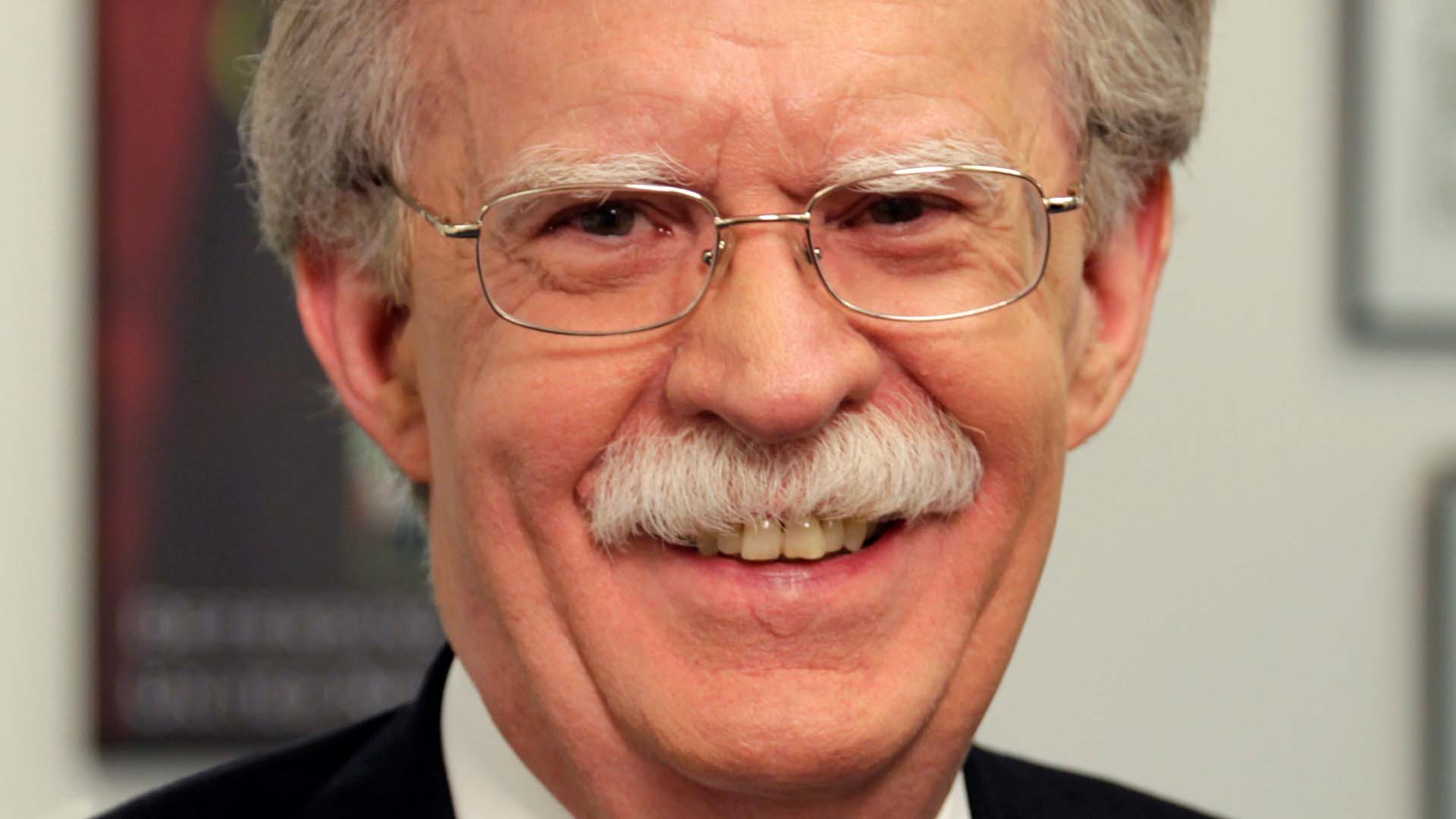 John Bolton had little to complain about the administration of George W. Bush, who had considerable gaps in his knowledge, had bizarre gaffes and fulfilled various wishes of the Russians and Chinese.

But now Bolton wants to destroy Trump’s political career with his book “The Room Where It Happened”.

He describes several incidents, all of which could theoretically have resulted in impeachment proceedings, where the president allegedly agreed to suspend criminal investigations “in order to actually do personal favors to dictators he liked,” and cites cases involving large companies in China and Turkey.

“The pattern looked like obstruction of justice as a standard operating procedure that we could not accept,”

writes Mr. Bolton, adding that he communicated his concerns to Attorney General William P. Barr. Bolton as well as Barr and Bush belong to the long-established circles of the CIA and Skull & Bones. Barr gives the impression of being on Trump’s side, even if this could only be pure tactics. It is possible that the Republicans will present an alternative presidential candidate with a certain format at the opportune time, e.g. at the same time as military tensions in the South China Sea. The implication of Bolton is that Trump cannot master an international crisis due to lack of knowledge and personal maturity.

Trump, for example, did not seem to know that Britain is a nuclear power and asked whether Finland was part of Russia. After almost four years in office, Trump should actually have spent the time to understand the basics of the world. But also President Bush had enough embarrassing gaffes and knowledge gaps of this kind.

Even top advisors of Trump, who position themselves as unswervingly loyal to him, mock him behind his back. According to the book, during Mr. Trump’s meeting with North Korea’s head of state in 2018, Secretary of State Mike Pompeo put a note in Mr. Bolton’s hand denigrating the president and saying, “He’s so full of  sh*t.”

And he recalls that Trump told Chinese President Xi that he supported the construction of concentration camps by Beijing to imprison Uighurs, a group of Muslims living in China.

“According to our interpreter, Trump said that Xi should continue with the construction of the camps, which Trump thought was exactly right,”

Intelligence briefings with the President were a waste of time “because a lot of the time was spent listening to Trump, rather than Trump listening to the briefers.” So in the end, the secret services could do whatever they wanted, because Trump didn’t even have an overview of the different areas of operations, let alone operations themselves.

According to Bolton, Trump does not have an overarching philosophy of government or foreign policy, but rather a set of instincts that sometimes reflected those of Mr Bolton, but at other times he felt were dangerous and reckless.

The author Fletcher Prouty once described how long-established circles from CIA families (the “secret team”) basically manipulate US presidents with a system of pre-planned options that are presented to the president.

Mr. Bolton had offered to testify at the Senate hearing if summoned. But Republicans in the Senate blocked the call of Mr Bolton as a witness, even after the Times reported in January that his then unpublished book confirmed that Mr Trump linked the suspended security assistance to Ukraine to his insistence that Ukraine investigate his political rivals from the Democrats.

“Trump agreed that there was great hostility among Democrats. He then turned the conversation stunningly toward the upcoming U.S. presidential election, alluding to China’s economic ability to influence ongoing campaigns and imploring Xi to make sure he would win.”

If Trump is acting so carelessly, the question is how long he has been doing this and how much he has been compromised by it for years, perhaps decades.

Federal prosecutors are considering whether John Bolton should be prosecuted for disclosing classified information in his forthcoming White House memoirs, and the Department of Justice accelerated its legal campaign late Wednesday, seeking an injunction to block publication.

The intentional science behind the cycle of violence