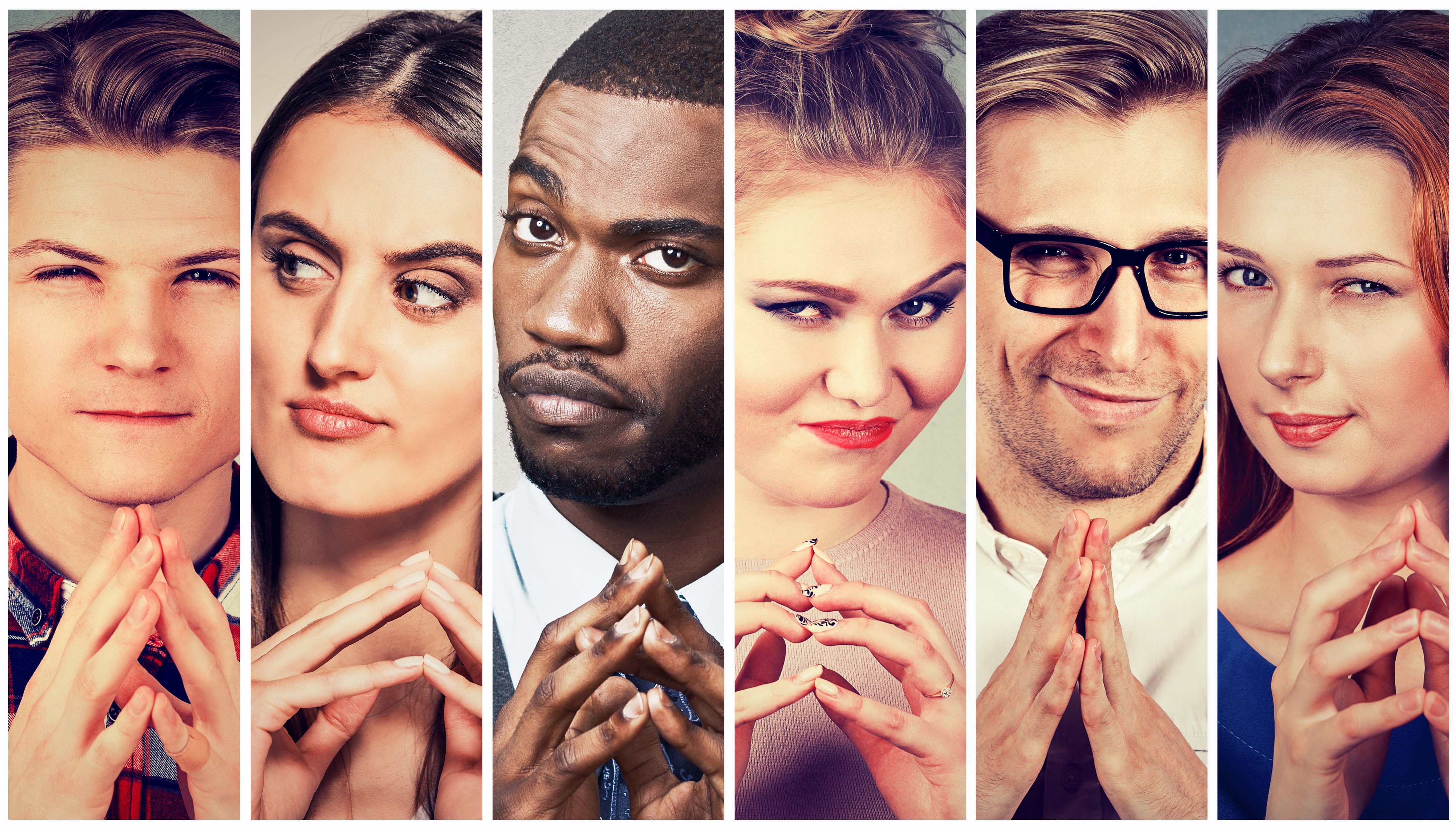 If you are in any way standard middle class or lower class, whether you’re African American or white, you have to learn the game and be smart. Do not wait for slimy politicians to give you control. They only want to use you to gain control for themselves.

The George Floyd case will embolden all standard political groups so that the systen will remain in its usual equilibrium. The more rioting and communist nonsense, the more the rigtwingers can mobilize and vice versa. The government not only has the world’s leading experts on counter-insurgency, they also have intelligent software like Palantir to gain the upper hand. Throwing rocks or molotovs in comparison is pathetically stupid.

The George Floyd death is not some epic, historic, clean-cut black and white case. The officer being charged may have kneeled on hundreds of non-compliant peoples necks before because it worked then. It worked until it didn’t. Is it so hard for the government to standardize prdecdures for detaining people? A hog-tie cuff-system would have worked. Other cuff-systems would have worked. Tasers can be fatal for people like Floyd. Pepper spray subdues people in most circumstances. It’s not rocket science.

Lawyers will argue that Floyd would have lived if he didn’t have heart problems. Where did those heart problems come from? His past cocaine adventures?

Standard advice applies for anybody: Don’t do crime. Look and act middle class. Look and act more sophisticated than you are at this point. Yes, it sucks working a normal job and paying taxes. But crime in the day and age of surveillance cams everywhere and software like Palantir in the hands of the cops is really stupid. Stay clean and reduce the chances of breaking some law by accident that nobody is even aware of.

Don’t get in situations where you will confront police. Don’t be drunk or high in public. Be polite with police. Comply and be silent. Cops are there to respond to a call, find a suspect, detain that suspect and figure out the situation. If the suspect is being difficult, he probably has something to hide. Cops have heard every stupid excuse.

People seem to have a problem with logic when it comes to security. The legal realm (what should be) and personal security (what really is going on) are two different matters. Women have the right to be secure from violence. I want them to be safe even when they party and get into adventures. They want to be safe. But criminals do not care for what their victims want. You can’t expect justice from a rapist. You can’t ecpect the government/police to be there for you when it gets dangerous. You can’t expect justice from the courts when you have no witnesses and no evidence against the perpetrator. You can’t expect media covering your case on the national news. Sometimes bad things happen to good people even though they were really careful. But statistically you can reduce your risk enormously if you learn security. It’s not “blaming the victim”. It’s coaching people not to become victims.

Don’t be an easy target.

The woman Floyd had threatened years earlier during a robbery could have had heart problems. Who knows how many crimes the supposed “gentle giant” has committed and never was caught for. You do not want this “gentle giant” in your living room, just as you don’t want a police officers knee in your neck.

I am not justifying tis cop’s actions. Floyd was passing out and the cop should have reacted then. Hence the charges and investigations. Resisting police measures does not simnply mean fighting police. Any non-compliance such as arguing, deliberately falling to the ground and being difficult is considered resisting the officer’s instructions. If you have heart problems (due to cocaine abuse in the past maybe) you should not be drunk or stoned in public where you can get detained by a cop and when you get detained you can’t be difficult.

You can’t solve the underlying problems through the standard hack ideological nonsense. African Americans should not wait for white socialists to give them fairness and opportunities and justice. They need to understand the game and become hard targets.