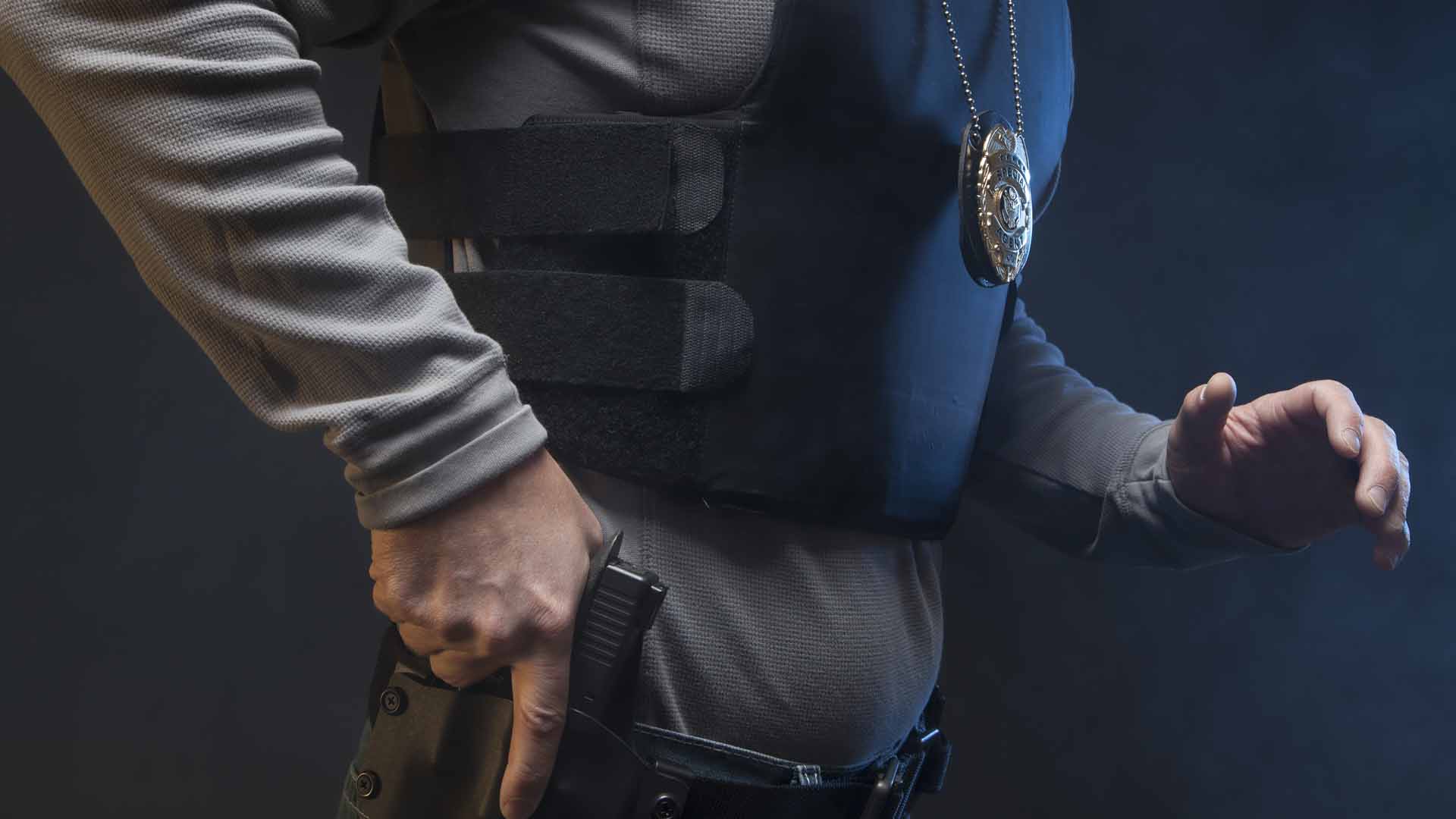 Ghislaine Maxwell was arrested on Thursday in a luxurious, secluded house on a mountain peak – called Tuckedaway – outside tiny Bradford in the state of New Hampshire, which is almost the northeasternmost tip of the USA. There is almost no place in America that is even more remote and at the same time one of the original 13 colonies, where defense corporations, government elites and also secret services are located.

A neighbor told DailyMail.com that he saw two small planes buzzing around the area on Thursday around 6 a.m., but he went to work before the FBI arrived.

The FBI formally has jurisdiction over the kind of crimes Maxwell is accused of that go beyond individual state boundaries and even crossed the nation’s border. In some cases, the FBI also has domestic intelligence responsibilities such as counterintelligence, and the Maxwell case is definitely so convoluted that intelligence agencies from several countries are taking a keen interest. She is said to have procured underage girls for Jeffrey Epstein, who died months ago under strange circumstances in custody and who had entertained many influential friends at several luxurious homes prepared with hidden cameras. Epstein was suspected of having collected incriminating material for the Israeli Mossad, but the Mossad is only part of the Anglo-American Empire. Ghislaine Maxwell’s father is almost certainly a Mossdad agent, but he was also under investigation for contacts with the Soviet KGB and Britain’s MI6.

Ghislaine’s house appears to be the ideal “safe house”, a storage facility for people of interest to intelligence and law enforcement agencies. DailyMail.com had previously tracked her down in another small New England town where she lived with tech CEO Scott Borgerson in August 2019, but apart from that, her movements were a mystery to the public. On Thursday, federal prosecutors said Maxwell had been hiding in New England since July last year when Epstein was arrested. Special Agent William Sweeney said at a press conference on Thursday that the FBI had put Maxwell under “discreet observation” for some time.

It’s highly unlikely that the FBI or American intelligence agencies really had to search for her. Rather, she was placed in New England until the time was right to formally file charges against her. Some who are familiar with the Epstein case assume that she has incriminating material against influential people as a kind of insurance policy against prosecution, but the Epstein case has attracted too much attention for her to just walk.

In a court document it says she should be denied bail; prosecutors stated that she had at least 15 bank accounts that belonged to her or were connected with her in the last four years. At times, her maximum total balance was up to $20 million, they said, and her finances were “opaque and undetermined. She said that in 2019 she had declared a foreign bank account with a balance in excess of $1 million and that she held French and British passports and an American passport after becoming a US citizen in 2002.

A grand jury recently released a sealed, six-point indictment against her accusing her of luring underage girls to have sex while traveling, actually having sex with them and Epstein, and later lying under oath in affidavits about it when she was sued by Virginia Giuffre Roberts, one of Epstein’s accusers, who says she also had sex with Prince Andrew when she was 17.

The charges relate to incidents that occurred between 1994 and 1997 and involve three unnamed victims, the youngest of whom was 14 years old. The alleged abuse took place in Epstein’s homes in New York, Florida and New Mexico, as well as in Maxwell’s home in London.

Acting US Attorney Audrey Strauss said on Thursday that the investigation into Epstein’s decades of abuse was still ongoing and that she “welcomed” Prince Andrew “to make a statement”.