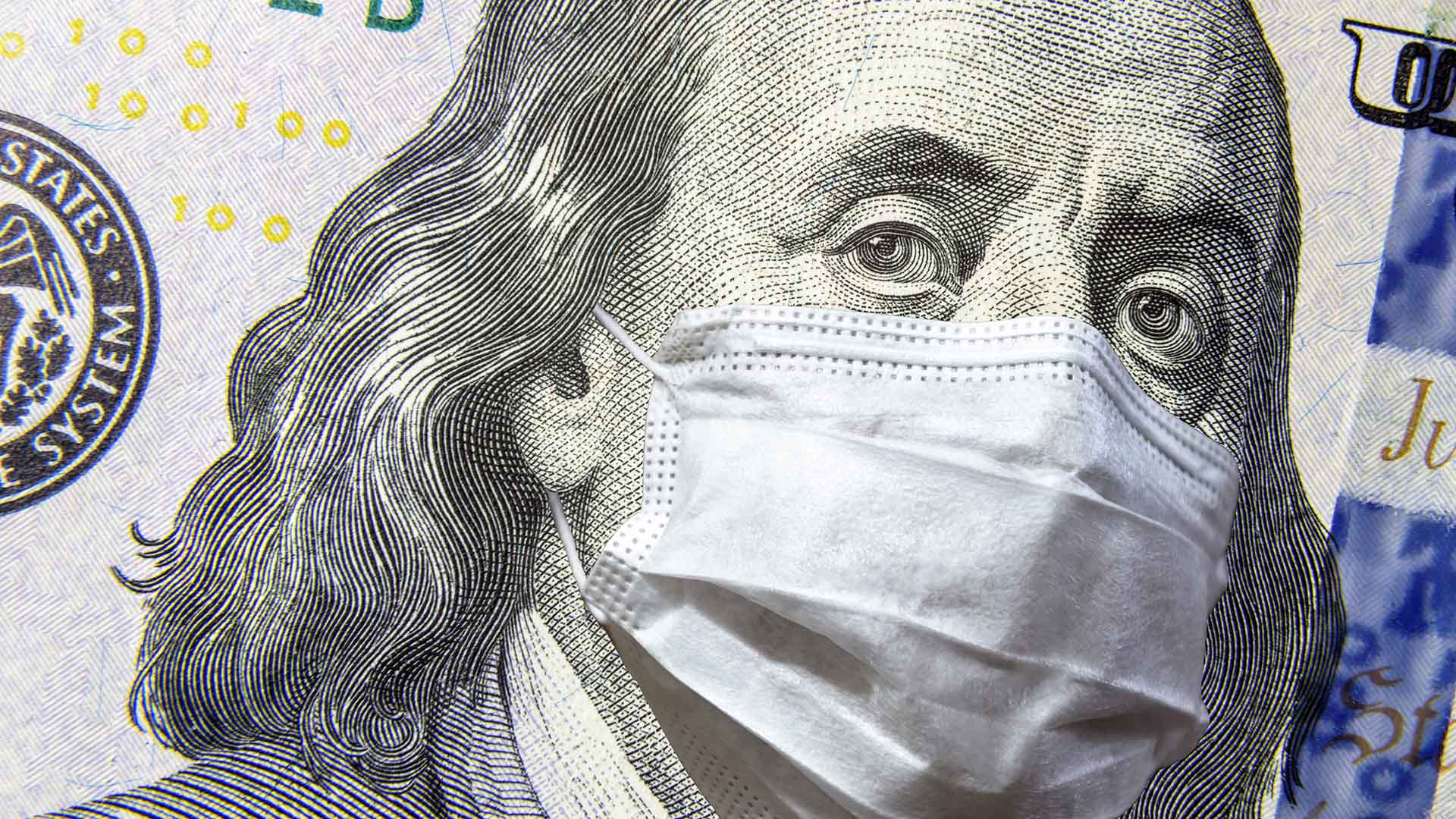 The Wall Street Journal recently reported that the COVID pandemic made the US Federal Reserve a global player:

The Federal Reserve has long resisted becoming a global lender of last resort. But it has put aside its reservations worldwide following the outbreak of the pandemic. In two critical weeks in mid-March, it bought a record 450 billion dollars in treasuries from investors desperate to raise dollars. By April, the Federal Reserve had lent another nearly half a trillion dollars to its overseas partners, representing the bulk of the emergency loans it had made at the time to fight the corona virus.

The official inflation rate is expected to rise up to 4%. Investors have placed large bets that would be compatible with inflation: Record highs in gold, sharp falls in the US dollar and a run on TIPS or inflation-linked Treasury bills.

Congressional Democrats this week introduced a bill that would amend the Federal Reserve Act and require the Fed to add additional demographic reporting requirements. The Federal Reserve Racial and Economic Equity Act would require the Fed to “perform all duties and functions in a manner that promotes the elimination of racial and ethnic inequalities in employment, income, wealth and access to affordable credit.

The Federal Reserve is being restructured by establishment circles and considers “nothing is impossible” to stabilize the economy in the midst of the corona pandemic. Important restructuring is being carried out by private sector insiders such as BlackRock, which is based on the Skull & Bones network. The audience of ordinary conspiracy theorists is being supplied with new stalling slogans and fantasies to keep the clientele in line.

Should Wall Street conditions deteriorate significantly, the central bank could go where it has never been before, namely into the stock market, where it would passively take a look at the performance of stocks, according to market analysts and economists.

So far, the FED is using far-reaching emergency provisions from the old Federal Reserve Act, but would soon have to have new powers approved by Congress. The FED wants to enter the ETF market, which has taken on an enormous size and in which private companies dominate like BlackRock. BlackRock manages assets in the amount of around $7 trillion and is initially expected to earn very little from the deal with the Fed.

In the USA, state and private vehicles have never really been able to be separated because the American upper class was already closely related to each other before the War of Independence. The Federal Reserve is a clever construct made up of elements of government as well as elements of the private sector, where the richest families are related to each other and cover various economic and industrial sectors.

The current bailouts are a bitter disappointment for those who hoped that Trump would “dry up the swamp” and disempower the “Deep State”. Nevertheless, we are seeing new stalling tactics, persistence and even final victory propaganda from the conspiracy media, whose propaganda building for Trump is currently collapsing on all fronts.

Building on classic fakes and misinterpretations from the conspiracy literature, Trump is hailed as a martyr in the fight against the Federal Reserve, which is presented as a Jewish conspiracy and purely private bank.

Trump might even have nationalized the Fed, the net says. He would thus be seen in the tradition of JFK. The Presidential Executive Order 11,110 became a myth: The conspiracy author Jim Marrs (Crossfire: The Plot that Killed Kennedy) claimed that Kennedy wanted to take away the power over money from the Federal Reserve. In reality, it was a meaningless order for silver certificates, which actually gave the central bank a little more influence. Marrs spread more fakes about JFK and the FED.

The tiny Rothschild family, according to the fairy tale, had succeeded in taking over the entire British Empire without any significant resistance and soon after this impossible feat was achieved a second time with the USA. In reality, the Rothschilds were only accountants and front men for the Guelph nobility and the Anglo-American Empire.

One of the first conspiracists to the Federal Reserve was Eustace Mullins, whose book “The Secrets of The Federal Reserve” influenced further generations of conspiracists. In 1949 he came across the eccentric poet Ezra Pound, who was in a closed psychiatric ward and recommended that he search the Library of Congress for the background of the Federal Reserve. At that time there were already several treatises on the subject of questionable quality and it is quite likely that Mullins read them. Later he worked at the Library of Congress and approached the notorious Communist hunter Joseph McCarthy, to whom he also handed out material on the financing of Communism by Western banks. In 1952 his book about the Federal Reserve was published and in the following years he also published absurd articles praising Adolf Hitler, among others. Later he worked for the anti-Semitic newspaper Common Sense and similar publications such as those of Willis Carto.

The book was updated and reprinted several times over the next three decades, with occasional financial support from the ultra-conservative, extremely wealthy Texas oil baron Haroldson Lafayette Hunt, whose life served as inspiration for the TV show “Dallas” and the character of J.R. Ewing. Hunt donated the “Facts Forum” for anti-communist radio and television programs, supported Senator Joseph McCarthy’s campaign, financed the right-wing Southern Baptist Convention, the Ku Klux Klan and the ultra-right John Birch Society. He was friends with the fascist Edwin Walker, with Franco-advisor General Charles Willoughby and with Texas oil billionaire Clint Murchison, who, according to historian Anthony Summers, financed George Lincoln Rockwell and his American Nazi Party, among others. Hunt also financed the Cuban Revolutionary Council, an organization of paramilitary Cuban exiles supported by the CIA and the American Mafia.