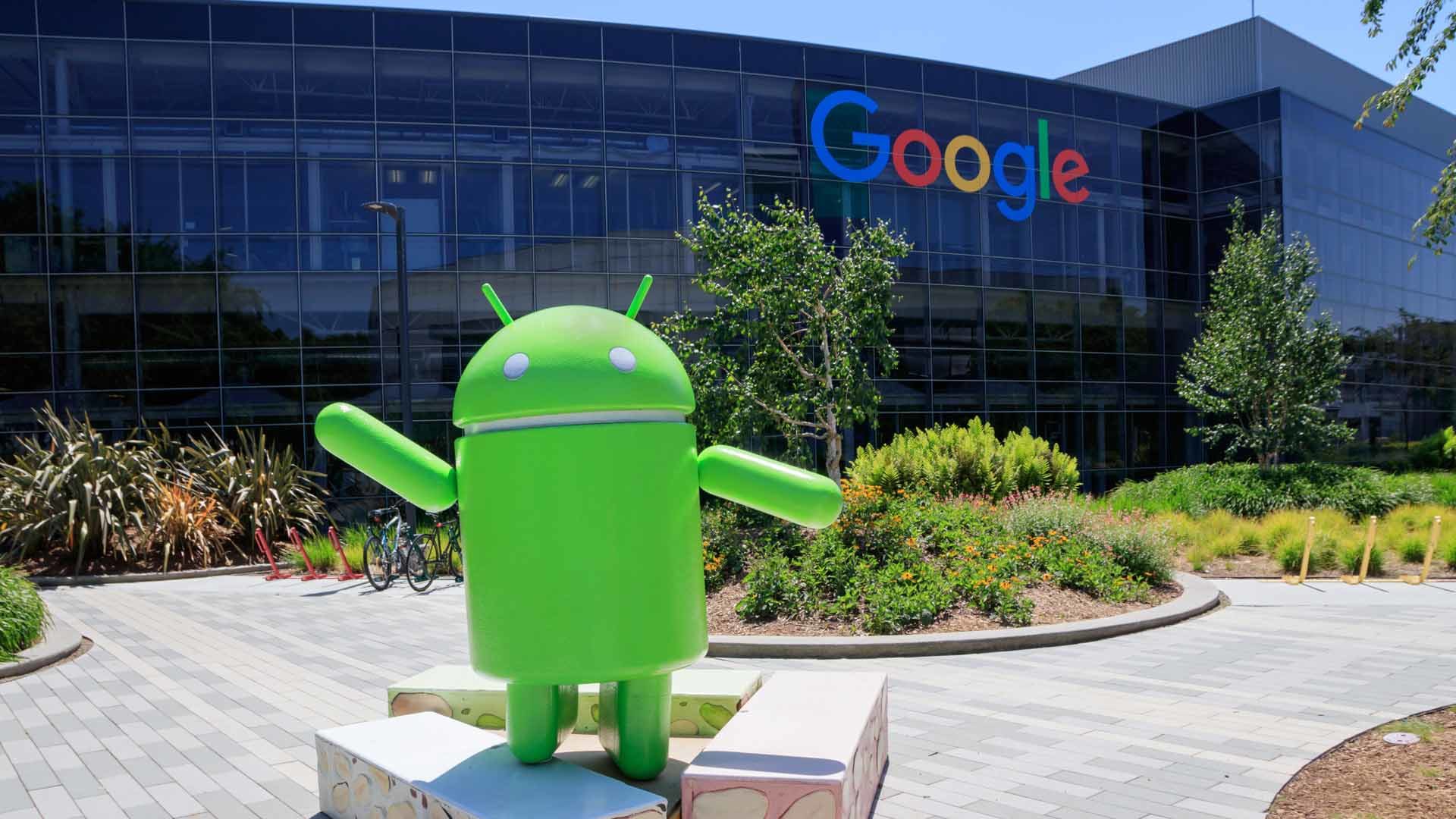 Google and amazon are part of the military-industrial complex, but preach left-progressive ideas for the population and now want to censor “right-wing extremist” content. Jeff Bezos was even inducted into the Defense Innovation Board without having a traditional security clearance. The Pentagon even met with Apple’s Tim Cook. In 2016, Eric Schmidt, then CEO of Google parent company Alphabet, watched a Predator drone at Creech Air Force Base in Nevada wreck a truck in a combat zone thousands of miles away, three sources told ProPublica.

A Defense Department spokeswoman confirmed to DailyMail.com that members of the Defense Innovation Board, an advisory body to the Pentagon chaired by Schmidt, visited Creech on July 6, 2016. Some of the largest technology companies were competing for the $ 10 billion Joint Enterprise Defense Infrastructure (JEDI) contract to provide cloud services for the Pentagon.

During Schmidt’s visit to the Drone Operations Center in Creech, the billionaire noted that the Predator crew appeared to be using technology that got stuck in the 1970s, and one person in attendance even suggested that Artificial Intelligence might be far better able to target potential targets in the future, according to ProPublica.

Just over a year after Schmidt’s visit, Google won a $ 17 million Pentagon subcontract for Project Maven, which used machine learning and AI to help the military identify drone targets. Google declined to comment to ProPublica.

Given the negative publicity after Project Maven was leaked, Google said last year it wouldn’t renew the contract – and also dropped out of the running for JEDI. Amazon and Microsoft remained as finalists for JEDI.

Jared Cohen was an advisor to Secretary of State Hillary Clinton and Condoleezza Rice, is the director of the Google Ideas think tank, and an Adjunct Senior Fellow at the Council on Foreign Relations. Google Ideas is a think tank closely related to the White House Regime Change agenda. Cohen’s specialty at the State Department was counter-terrorism, the Middle East, and young generation technology.

In the future, drones could turn off hackers, the book says. In addition, radicals are faced with the choice of foregoing technology and becoming irrelevant, or using technology and inevitably making mistakes and getting caught.

In 1995 Larry Page and Sergey Brin met at Stanford University. They designed the BackRub search engine, a Google predecessor. In August 1998, the investor Andreas von Bechtolsheim wrote a check for 100,000 US dollars after a ten-minute presentation on the search engine. Later he referred them to a powerful investment house. Who was this generous man? He comes from Germany and his family “Mauchenheim called Bechtolsheim” belongs to the German nobility and for centuries served the Guelphs, who controlled the British throne and the associated Empire from 1714 onwards. The (censored) rest is history.