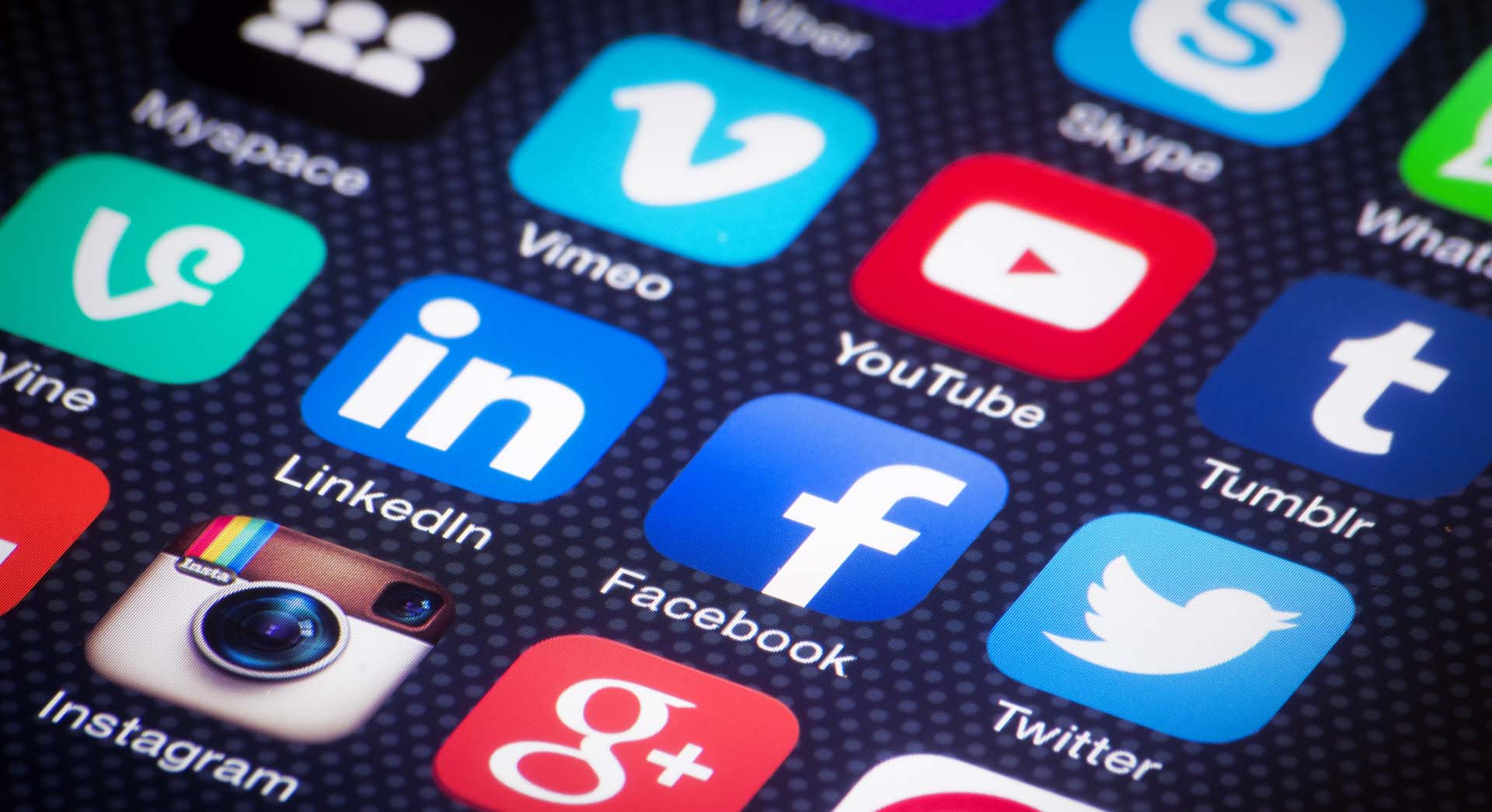 The scam that is politicized social media

Do not get your information and “education” from social media. Seriously. No matter who you are and what standardized ideological package solution your think can solve everything in this world.

The Donald just got banned from the major social media platforms after some of his followers breached and vandalized the Capitol in the hopes of defeating a leftist world conspiracy. Other users got banned and entire “alternative” platforms are boycotted by the Google Android App Store or cannot finance themselves. O Lord, how can the Trumpinistas ever fight the grand conspiracy without Twitter accounts in the future?

Trump is said to be in negotiations with some right-wing platforms and is once again vaguely hinting at some grandiose plans. The Donald promises and the Donald never really delivers.

Many observers cannot think of anything better than the standard narrative of the left or right world conspiracy. One side decries Donald Trump’s narcissistic polemics, Russian influence campaigns with hordes of fake accounts, neo-Nazis and other violent cranks. The other side fears world communism, which is now suffocating the conservatives on Social Media. Narratives are kept as simple as possible. But you can’t really win with simple narratives, no matter which standard ideology you prefer.

The Republican Party, which only represents the interests of the rich and wants to keep ordinary conservative voters as poor as possible and under the administration of the state and large corporations, had had at least ten years to set up its own social media platforms. This has been neglected for strange reasons. Billionaire donors from the right-wing spectrum could have provided the necessary money at an early stage and even Trump himself, who advertises himself as a multi-billionaire, could have long since established competition with YouTube, Facebook and Twitter. Why didn’t he do this? Together with the Mercers? Or the Kochs? Those are the interesting questions. The mere whining about the current situation explains nothing to the conservative voters and doesn’t get them anything. With whining, you don’t get back the old social media world, where even the craziest of all content producers were hosted for free on YouTube, advertised by the algorithm and automatically monetized.

Antitrust law certainly has to take effect when very few megacorporations control almost the entire social media sector and, as in the case of Google, even the top operating system for mobile phones. But how will antitrust lawsuits pan out? Will such corporations simply split up and continue as before? Is there going to be a strict and expensive moderation obligation that can only be met by mega-corporations? Anyone who used to run and moderate a traditional online forum 10 years ago knows what a monkey circus it is when everyone posts what they want and the moderators have to chase after the legally sensitive or clearly illegal posts.

What is left for the social media operators except to set up vague and broad usage rules and then delete everything that is questionable? Nobody can afford constant lawsuits from people who got banned. The programming alone costs a fortune, as the smaller alternative social media platforms have experienced. It is unclear whether there will still be Telegram or Parler in the near future. The Republicans and their wealthy patrons could build larger platforms from scratch in the next few years, but of course these elitists would than be in control permanently. And that would be a huge problem for users. In 2024 or 2028, the Republican presidential candidate may not be a populist who’s read some seriously flawed conspiracy books from the John Birch Society, like Trump, but rather a candidate like George Bush or some traditional Republican snob. Part of the right-wing audience would be dissatisfied with this and would want to post about conspiracies in connection with such politicians. And then the censorship strikes.

Some users would then have no choice but to switch to the full-on crank platforms on the very fringe of the fringe of the Internet or even on the Darknet. A schizoid narcissistic echo chamber for the very frustrated, where they can let off steam without having any significant effect on anything. If things get out of hand, the operators will get a visit from the FBI.

So what to do?