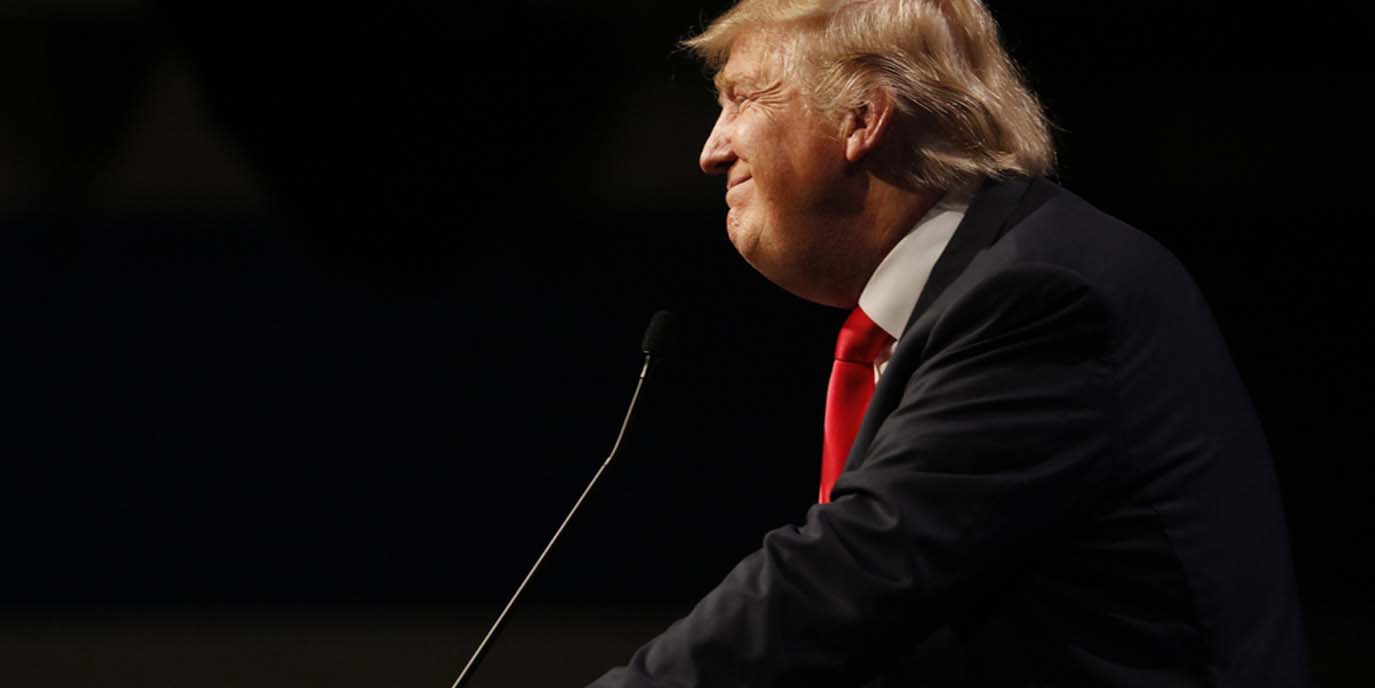 What the highly influential Bilderberg Group seems to be doing with Trump is recycling the same program once used with president Richard Nixon: First build up an anti-establishment myth surrounding the candiate, then get him elected, then apply lots of pressure that can get him to resign.

In the old but gold conspiracy book „None dare call it conspiracy“ Gary Allen describes how a beat up Nixon had moved to New York and became a neighbor of none other than Nelson Rockefeller, the leftist globalist, even paying the ridiculous price of 100.000$ in 1960s money for rent. Rockefellers personal lawyer John Mitchell gave Nixon a job in his law firm, providing the foundation for the rebuilding of Nixons political career. Of course the east coast establishment pretended to hate him in public while they ran him as their man.

Nixon campaigned on a platform of nationalism, fiscal responsibility, anticommunism, anti-globalism and draining the swamp. His former employer John Mitchell ran that campagn and later scored the position of attoney general. Funny how that works.

Of course that meant Henry Kissinger coming on board and gone was the promised anticommunism, antiglobalism and fiscal responsibility:

During 1967, while on the primary trail, Richard Nixon made exorbitant Democrat spending his Number Two campaign issue, just behind the failure of the Democrats to win the Vietnam War. Mr. Johnson’s 1967 Budget was $158.6 billion, “Which at the time seemed astronomical. Mr. Nixon claimed that if that amount were not sliced by $10 billion the country faced financial disaster. At a time when the Vietnam War was a far bigger financial drain than it is now, Richard Nixon argued that we should be spending around $150 billion. President Nixon is now spending $230 billion, and bills already introduced in Congress and likely to pass could push the 1972 Fiscal Budget (July 1, 1971 to July 1, 1972) to $250 billion.

In bestseller books from Daniel Estulin and Dr. John Coleman you can read how Bilderberg then began to destabilize Nixon through the Washington Post, Kissingers underlings like David Young who obtained the famous audio recordings and bigwigs like Alexander Haig. Using classic techniques the president was isolated, surrounded with traitors and confused.

Donald Trump has had influential backers from Bilderberg while other Bilderbergers have publicly condemned him and the Bilderberg media expressed outright hatred for the president, thereby pushing the myth of Trump as the man of the people who will drain the swamp. Kissinger and his underlings have infiltrated the administration and together with the Heritage Foundation they preselected Trumps transition team, cabinet and Supreme Court picks.

Needless to say, the swamp has not been drained. And Greg Palast has uncovered vote manipulations for Trump that are identical to the methods used twice to benefit George W. Bush.

Currently Trump is in the kind of phase that Nixon found himself in, isolated, confused and surrounded by traitors. Bilderbergs Wahsington Post again plays the role of relentless uncoverer of scandals, adding to the constant pressure until either Trump resigns, gets impeached or something else entirely happens.

Bilderberg of course has much greater Russian connections than Trump. Until 2014 dealings with shady Russians was actively encouraged in the Western world. The attacks against Trump don’t mean he is a folk hero; it’s too early to tell whether he gets removed. Maybe a war with Korea will break out and the president will rather morph into a different kind of president than Nixon.

Twin Peaks has always been about dark elites