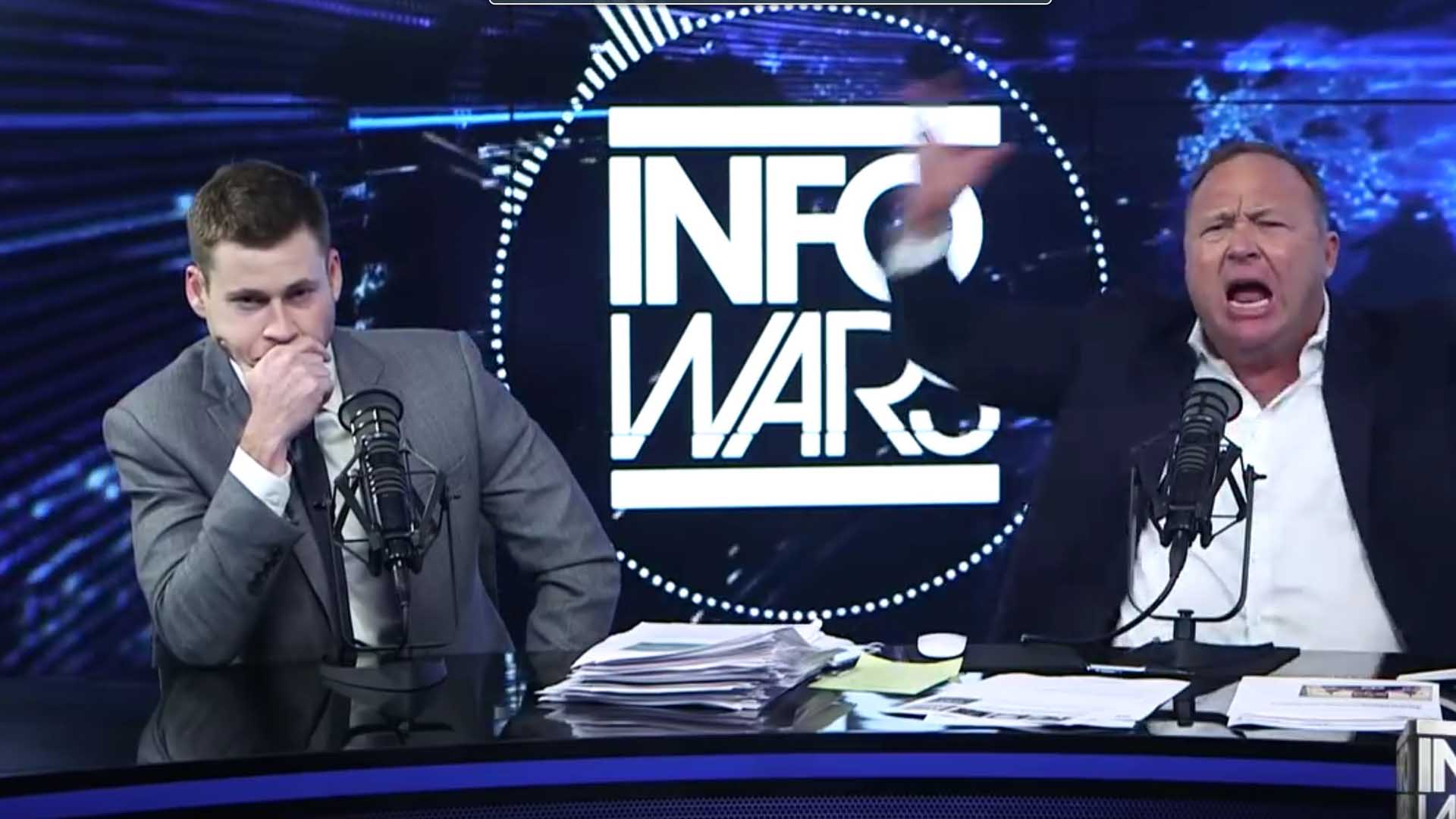 In our society prominent people and political ideologues are usually physically far removed from us, but can reach us through television, the Internet or other media. This creates asymmetric communication where celebrities can talk to you at any time of the day or night via on-demand videos and audio files, while you hardly have a chance to talk directly to the celebrity and send communications in the other direction. Don’t rely on a gut feeling or rules of thumb and don’t think you know a particular media personality because you watch them all the time. Someone can have the weirdest personality and do massive damage, even though he or she is surrounded by cameras, colleagues and audiences most of the time.

The times when there were only a few big TV stations that acted as the nation’s campfire and where well-known faces hosted various programs, have given way to a new era in which everyone can start their own Internet TV channel with a webcam for 20€ and go hunting for audiences. Even amateur videos without a significant budget, when they meet a certain taste, can be viewed millions of times on the net. These opportunities naturally attract highly dangerous people who want to make profitable use of their narcissistic and psychopathic qualities. Even if you don’t give much attention to YouTube personalities, it may be that your partner or a good friend or your child ends up into in the clutches of a snake charmer and gets his head filled with dangerous nonsense.

On YouTube you can learn how to buy drugs anonymously on the Internet in just a few minutes, websites promise anonymous and secure ways to cheat on your partner, radical YouTube mosques are open 24 a day and various political Youtube gurus like to incite their flocks against parents and friends.

Less prominent figures on YouTube can still be contacted on the phone or on Skype, but you can hardly get to more influential figures and they also have more experience in optimizing their on-air persona, hiding embarrassing aspects and taking legal action against critics. People can get entangled with ideological extremism and damage their reputation, loose money, friends, time and sanity. Often intelligent people end up in such traps, so don’t automatically think that this could never happen to you! The diversity of media offerings on the Internet makes it more likely that sooner or later you will come across content that appeals to you strongly.

The trouble is that we can hardly ever talk to such prominent Internet gurus in person to get a direct picture of the situation. Instead, we can only view produced, edited videos that have been optimized and polished by the authors before publishing. Nevertheless, there are many techniques to recognize dangers in time:

A media figure not only speaks to his audience, but also seeks dialogue with other (more or less prominent) figures and also with critics or opponents and “the common people”. Here one can pay attention to manipulation techniques and evaluate what’s going on. The following common tricks are especially used by manipulative people in disputes:

Normal people also use such techniques now and then, but if you notice that this sort of inflated crazy drama is a person’s standard repertoire, then draw the necessary consequences. It is a wasted effort to persuade such a person to understand things and it is usually unnecessary and counterproductive to justify oneself constantly against unfair attacks. If “friends” or partners show this behavior to a great extent, it is time to look elsewhere. The “good old days” will not return.

Perhaps such an amateur assessment is not 100% accurate and the other person may only have strong narcissistic traits instead of a fully developed personality disorder. But why take an unnecessary risk when there are enough other people out there who are more trustworthy?