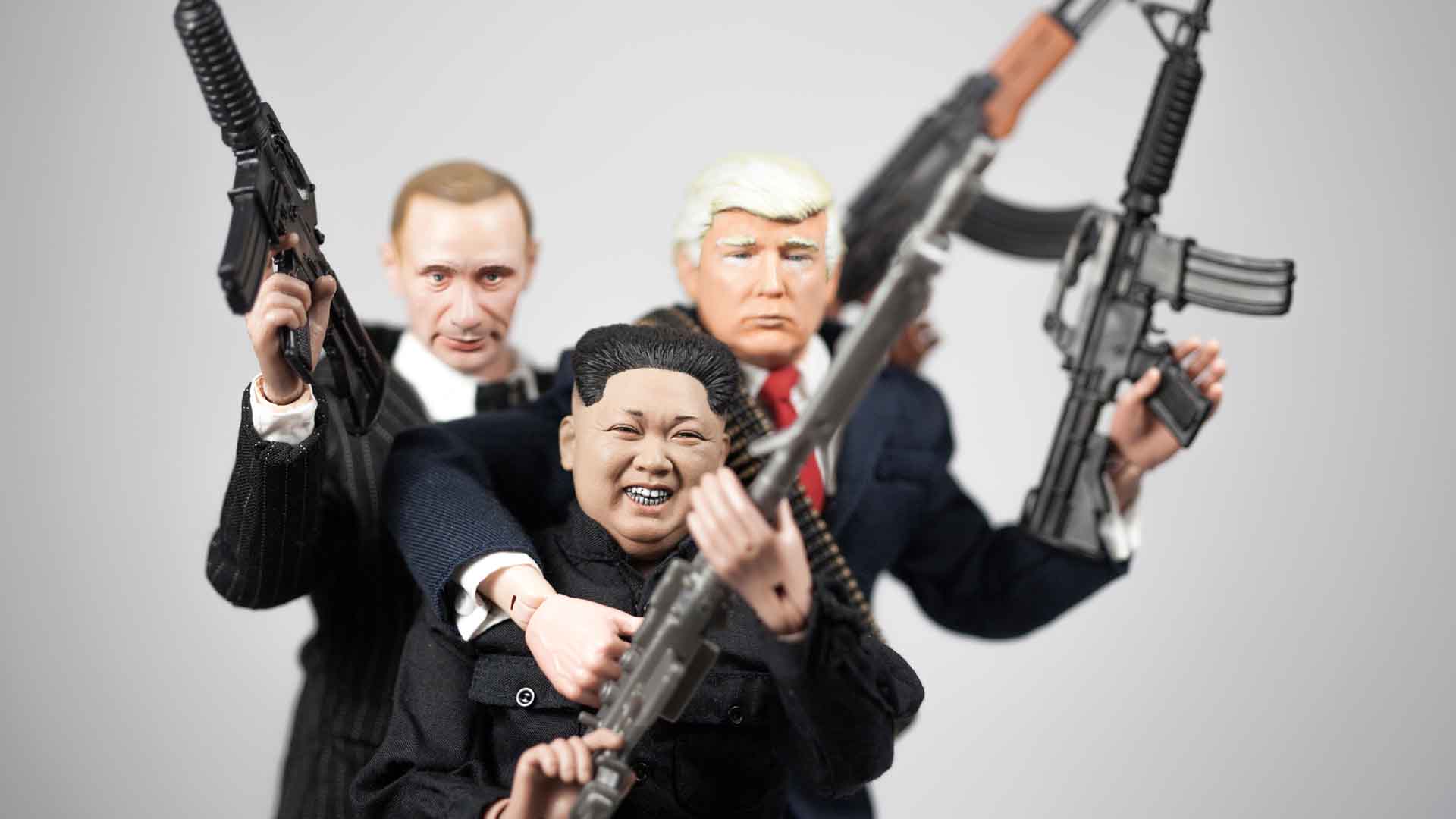 What happens if an entire group has a narcissistic dynamic? Collective identities are created through names, symbols, thinking patterns, traditions, plans for the future, founding myths, racial characteristics and of course through exclusion and demarcation. Some of it is legitimate; many of it is not. Just as with the individual narcissistic personality disorder, there are all kinds of warning signs that must be interpreted accordingly in order to find out if this group is worth supporting. If you choose the wrong one you will loose your money, your time, your friends and your sanity.

With the more modern political ideologies and systems, the cult mechanisms are not so easily visible at first glance, so one has to look closely here at how strongly the so-called “milieu control” for example is pronounced. In earlier times it was common practice among tribes, larger ethnic groups and religious communities to rigorously forbid or at least severely restrict contact with strangers strangers and foreign thoughts. The intolerance and distance towards all outsiders as well as dress rules and jargon ensure that the group of strangers is viewed suspiciously, feared, ridiculed and slandered with criticism and conspiracy theories. This gives the group members the lasting impression that they are only understood, accepted and protected within their own group.

Also typical for a cult is the onion-like structure with several different layers. Further outside are the dutiful, naive members who carry out the arduous work and recruit new members. Ideology is more friendly and tolerant in the outer layers, but rather vague. Only those who are willing to commit atrocities and accept a much harsher, more intolerant line can reach the inner layers of the group. In order to penetrate the core, one must already have a narcissistic or antisocial personality disorder. The ideology there revolves only around personal power, fantasies of self-deification and the oppression or destruction of others.

Other typical cult elements are indoctrination, surveillance, sanctions for dissenters, thought control, forgery of history, irrationalism, mythologies, fantasies about specialness, religious woo and the assertion of an alleged secret knowledge and a mission of salvation.

It is a myth that only people with low intelligence or people with personal deficits fall for cults, because studies have shown time and again that cult members can even possess high intelligence and are normal when entering the sect in two thirds of all cases. About one third had suffered blows of fate before entering and were in a period of mourning. Only 5 to 6% of new cults have mental disorders.

First, examine the basic characteristics of the group: Does the group advertise with unrealistic promises? Are unrealistic promises gradually being dished up in the group? Is the group particular about new members? According to what criteria? What costs and what other requirements are realistically to be expected in the long term? How could you leave and what would be the consequences and risks involved? How does the group view outsiders and dissenters? Does the group want me to reduce or even break off contact with outsiders? Are outsiders considered enemies? Who is generally considered an enemy and why? How do you rise up in the group? What sanction mechanisms are there to enforce compliance with the rules? To what extent do the laws  apply in the group? To what extent do the higher or inner levels of the group differ from the usual levels? Does the group have a founding myth and if so, is it credible and scientifically verifiable? What are the thoughts and convictions of the group and are they scientifically tenable? Is there a guru-like leader who supposedly knows everything and has great qualities and abilities? Is the group transparent? Does the leadership practice what it preaches? What are the group’s true plans and intentions? By what means does it intend to implement these plans? Does the group have exaggerated fantasies of power and revenge? Does the group excessively exaggerate its previous achievements and its role in the world? Does it claim to be in contact with significantly greater forces? Is that even true? If so, what does this larger group look like? What about critical thinking in the group? How does it deal with critics? The relationship with violence? Is the group trying to tell me what I want to hear? Does it work with idealized, unrealistic myths and promises?