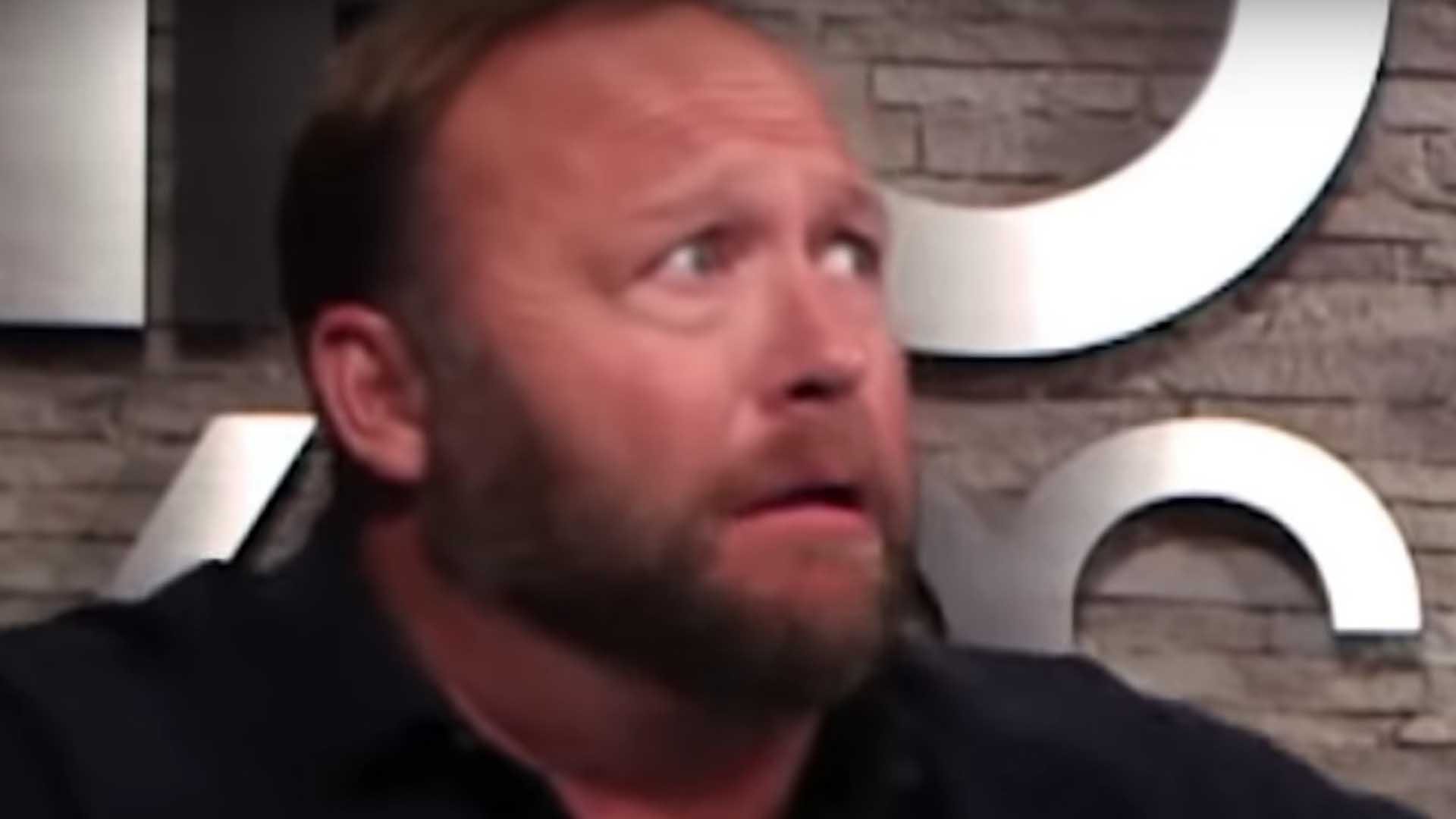 In a concerted action, tech giants such as Youtube, Facebook and Apple have permanently deleted and blocked the channels and content of Alex Jones’ Infowars within one day. Well, you’re much better off anyway if you read quality books.

If more conservative figures or conspiracy media are blocked, some rich patrons from the CNP (and the CIA) will probably establish a new “right-wing” competitive video platform. This would mean that the population will be even more divided. Some will only watch the sanitized Snowflake-Youtube without gun channels and conservative thoughts to trigger them, and others will only watch the Alt.Right-Tube where everybody sounds the same and no constructive criticism has a chance.

Youtube had streamed Jones’ videos for free several billion times (!) to users for about 10 years, and according to a former Google programmer, Jones videos were recommended 15 billion times to new users by the algorithm.

“The algorithm I worked on at Google recommended Alex Jones’ videos more than 15,000,000,000,000 times, to some of the most vulnerable people in the nation.”

Free of charge. And during the phase of unimpeded video monetisation, Jones was even paid for by YouTube. Does that sound like Jones was the spearhead of a revolution against the establishment? It looks more like Google had willingly cross-subsidized Jones’ content so that the viewers spent their time in front of the monitor rather than reading quality non-fiction books. The real purpose of YouTube and social media is to waste people’s time, so that users stay away from quality non-fiction books. Reading books is not (yet) forbidden, but the tech giants offer so much distraction that hardly anyone wants to read a non-fiction book anymore.

Jones admitted on his own show that he had hardly read any non-fiction books in the past 10 years.

No wonder the quality of Infowars deteriorated to the point where the programs no longer posed a threat to the establishment, but created confusion and distraction.

Even if you’ve listened to Alex Jones’ broadcasts for 10 years, you’re pretty clueless about the history of empires, espionage, psychopathology, political science, criminology, etc. It’s not revolutionary to share any half-baked stuff on social media or post rubbish yourself on YouTube. It’s revolutionary to turn off this YouTube junk and grab some good books.

Jones also received advertising from Donald Trump and the Russian regime. Was this advertising free of charge? Or Pay for Play? Disguised as a “consulting contract” and disguised by offshore company constructs and middlemen, Jones could theoretically have sold himself to the Trump administration and the Putin regime.

What characterized Jones before 2008?

The following marked Jones since 2008:

Meanwhile Jones even advocates FEMA internment camps in the USA. You have read that correctly. For 20 years he warned of these institutions in which conservative patriots could be imprisoned. Now he says he was wrong and the camps were started under Reagan to lock up leftists if necessary. Now it’s Trump’s plan to save America with camps like this.

Of course Jones’ life’s work was not a complete waste. For a while, he could encourage a lot of people to think outside artificial boundaries. Now that he has given his audience the strangest boundaries to think inside of, it is now time to dump him. He has very little idea of what he talks about (because he doesn’t read books) and bluffs his audience. His gut feeling and unnamed sources, the weasel Roger Stone, news articles, Russian propaganda and his limitless narcissism are the foundation of his work.

His audience often doesn’t notice because the audience doesn’t read books either.