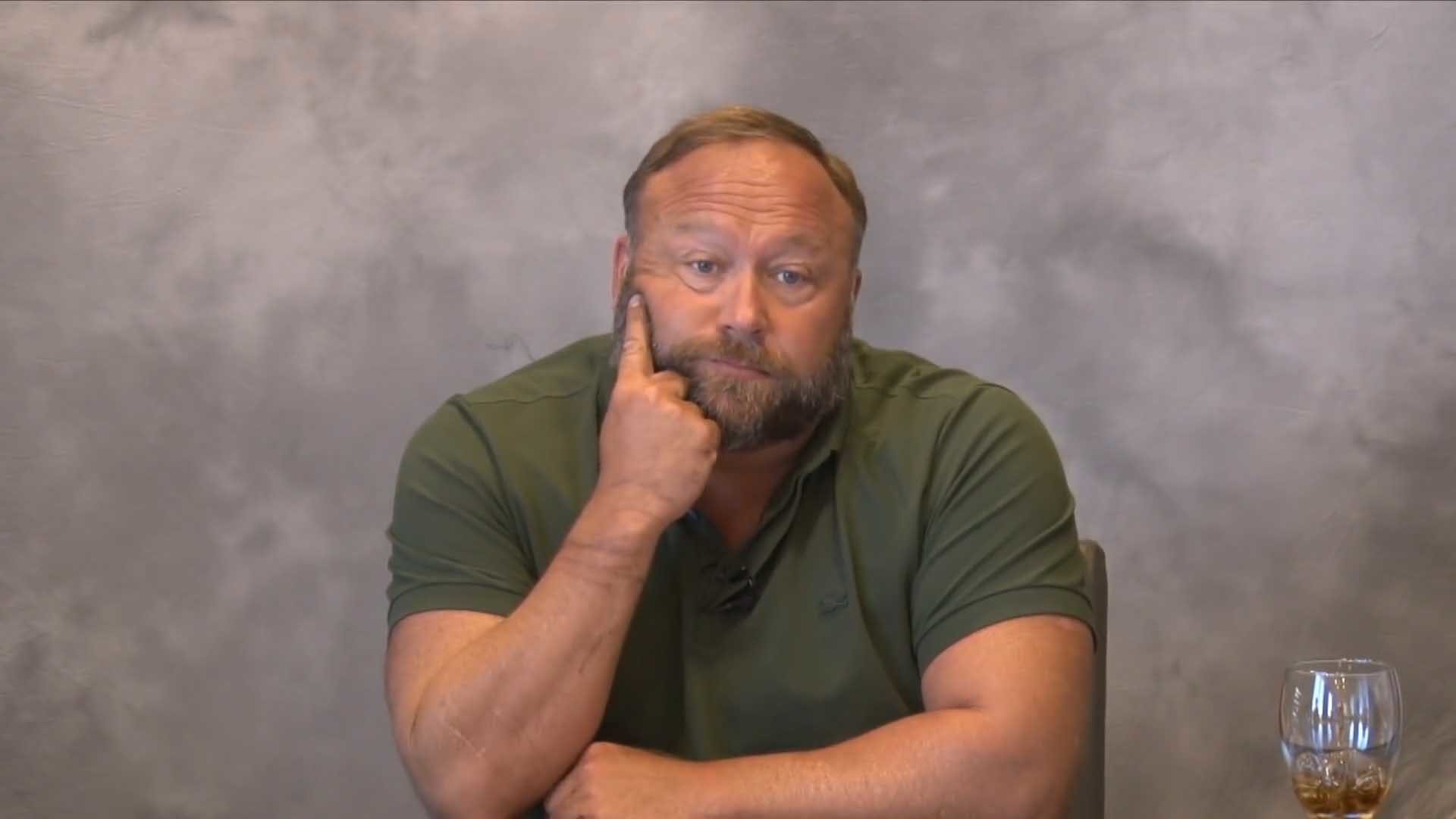 Alex Jones was recently forced to answer questions for 3 hours about his conspiracy media coverage of the Sandy Hook massacre. This is evidence gathering during the pre-trial phase for a number of lawsuits in which parents of the Sandy Hook victims accuse Jones of profiting from reckles reports or even outright lies about the event having been staged with actors.

There will likely be a landmark ruling concerning the limits and the minimum standards of investigative reporting. It is nothing new that investigative reporters get sued, but the laws are outdated and lag behind the fast developements of the internet, where everything is really blurry, crazy, emotional and fast.

Without a landmark ruling, we simply don’t know yet whether Alex Jones’ shoddy second hand reporting was within the boundaries of free speech and other laws.

We learned several things from the deposition:

The Sandy Hook lawyers want to prove reckless disregard for the truth and/or outright lying. The deposition gave them the opportunity to unmask the incompetence and shoddy reporting at the Infowars office as well as the weird decision making. We learned from Jones’ earlier court case against his ex-wife that he is narcissistic and in this new deposition he was trying so hard to paint his Sandy Hook reports as legitimate or an hinest mistake that some people might call this “gaslighting”, a term used for narcissistic behavior during an argument.

Jones now has to submit a lot of emails and other communications next and the Syndy Hook lawyers will sift through the contents for more evidence and possible contradictions with what Jones said in the deposition. We will also likely see qustioning of Jones’ employees or former employees to get a better picture of what Jones really thought about Sandy Hook, how much or how little effort he spent to verify his public claims and how the demands of his audience influenced his decision making.

People in the Infowars audience think the get the truth from the program but what they are actually getting is a lot of ranting from an unqualified man who does not seem to understand a lot of how secret operations are conducted or can logically be conducted. Jones mentioned repeatedly non existing WMDs and the baby incubator hoax about Iraq to justify his critical questioning of the events of Sandy Hook. He should have been asked if he can produce one historical case of a public mass shooting being staged with actors. Not even Operation Northwoods comes close to this because the ideas tossed around in the Northwoods plan required that key information be kept secret within a small close circle.

You simply cannot stage a shooting in a public well known location with actors and have hundreds of police, rescue service members and other witnesses running around. There would be too many people in the know and you can’t surveill all of them for years to come. How would you surveill them? With hundreds of agents? Who would like to know why they are surveilling average folks who were involved in the events of Sandy Hook? It takes about 20 agents to provide total surveillance of a person. Even if you lower your standards it would still require too many resources.

Not only is the scenario of a staged Sandy Hook shooting with actors illogical, but there are so many events that have been called fake by Jones and others. So the most illogical kind of operation supposedly happens all the time which would make certain that something would leak at some point.

Politically, conservatives hate shootings because it gives the Democrats the opportunity to attack the 2nd Amendment. It is legitimate to point out when Democrats try to explain a criminal case with ideology and try to use the event in accordance with their ideology. It is legitimate to include several scenarios in your media investigation. But is has to be done properly. That is the job. If Infowars can’t do the job they signed up for they need to quit. If they report on too many cases they need to focus on specific ones.

When a shooting happens and the shooter has a history of mental illness, medications, violence and/or threats, you can investigate a possible scenario that involves an illegal operation. It is easy to go through databases, find a suitable candidate, break into his home and poison his toothbrush with chemicals to make him even more unstable. But these things are ultra-hard to prove.

This could be the downfall of Infowars and it could have different consequences. Either independent reporters will up their game and make sure they don’t have to financially rely on telling their audience what it wants to hear. Or independent reportes will go on as usual and retreat to the darker corners of the internet where only very little money can be made.

If there is no money and fame in it, many will lose interest in pusuing those jobs.