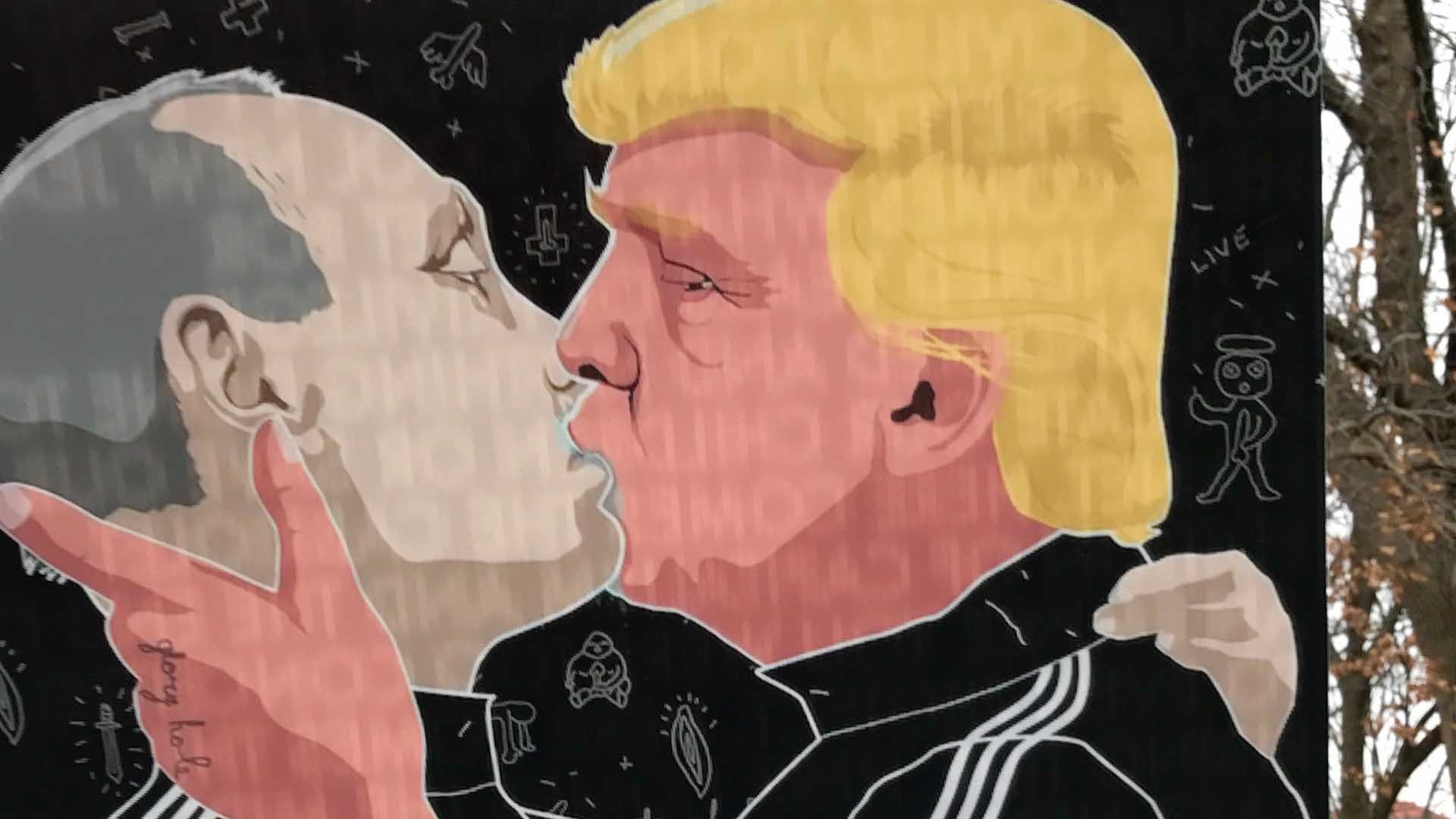 The final report of the Mueller investigation into Russiagate is finished and apparently contains no evidence of high treason by President Trump and his confidants, just a lot of bizarre connections and dealings. Of course, both Trump’s supporters and opponents now declare themselves winners in the dispute without looking at the bigger picture.

One side speaks of an acquittal and total vindication of Trump and a confirmed witch hunt by the Democrats to manipulate the political sphere. The other side points out that several of Trump’s most important confidants have ended up in prison so far and that the Democrats with the majority in Congress can now continue the investigation.

We are all pressured to choose one of the two sides and one of two sets of talking points to believe and disseminate, although neither side gives even a rudimentary satisfactory picture of the situation. Even the Trump propagandists from Infowars recently asked whether Trump had to make a lousy deal with the Democrats to tone down the investigation. After all, Trump’s confidants in prison might have betrayed secrets to Mueller. This would mean that even if Trump was re-elected in 2020, his hands would be tied and nothing of substantial value to the conservative voters would happen. Trump’s trolling routine wouldn’t change the fact that only a few lousy miles of wall or fence will be built instead of a complete wall. Taxes are still far too high, there are indicators of multiple new wars and the collapse of American society continues. Trump discredits himself and a conservative agenda for the rest of his term(s) and prepares the ground for the Democrats and their kind of “change” and “hope”, meaning pure socialism disguised as social justice.

From the outset, it was clear that Mueller could never publicly use information that is subject to the strictest secrecy and that could jeopardize national security. So even if he had found evidence of treason, he could not have used it.

The hypocrisy in the debate knows no bounds, as can be seen from the total lack of conservative interest in the tons of bizarre facts about Trump’s dealings and contacts, as well as the Democrats’ refusal to apply the same standards to Hillary and the Russia policies of past Democrat presidents.

The Bilderberg group has more blatant Russian contacts than Trump. This was about the transfer of the most important technologies and market access for the Russian regime. Are there any investigations? No, of course not.

Does anyone mention the possibility that from the beginning, Trump might have had the secret blessing of American intelligence and establishment leaders for his Russian business? Of course not. Trump caused more chaos for the Russians than the Russians caused in the USA. Is that being talked about? No.

Trump is advertised to one audience as an alt.right messiah and anti-establishment fighter for the good of the people, although he never had any credibility as a conservative and always got along well with the establishment. Some are even misinformed enough to regard him as a fighter against a supposed Jewish world conspiracy, even though he is an elitist Zionist and Zionist billionaires pay for propaganda in his favor.

The pro-Trump media figures still refuse to acknowledge that Russia traditionally interferes in Western politics. The literature about the KGB and post KGB era is quite clear about this. At the same time, Western politics is so fake that Russian operations do not have a significant impact on the Anglo-American Empire. It would not have helped the Soviets to assassinate John F. Kennedy, because one could assume that nothing substantial would change with a successor and because the event would eventually be traced back to the Russians and this would have had very negative consequences. By the way, if you still believe JFK was an anti-establishment crusader, read this.

It would be just as pointless and dangerous for the Russians to recruit Trump and promote his political career. Trump lives in the US and if the Western intelligence services had smelled something, they could have turned Trump or gotten rid of him in a thousand different ways. Even the simplest logic and basic intelligence principles seem to be lacking in most commentators.

Now new Agitprop from “Agent Q” or Infowars circulates again about Trump preparing some big counterblow against his opponents. The Q-sectarians are still waiting for the promises to be fulfilled. With Trump wining in 2020 there will be four more years of trolling and theatre.