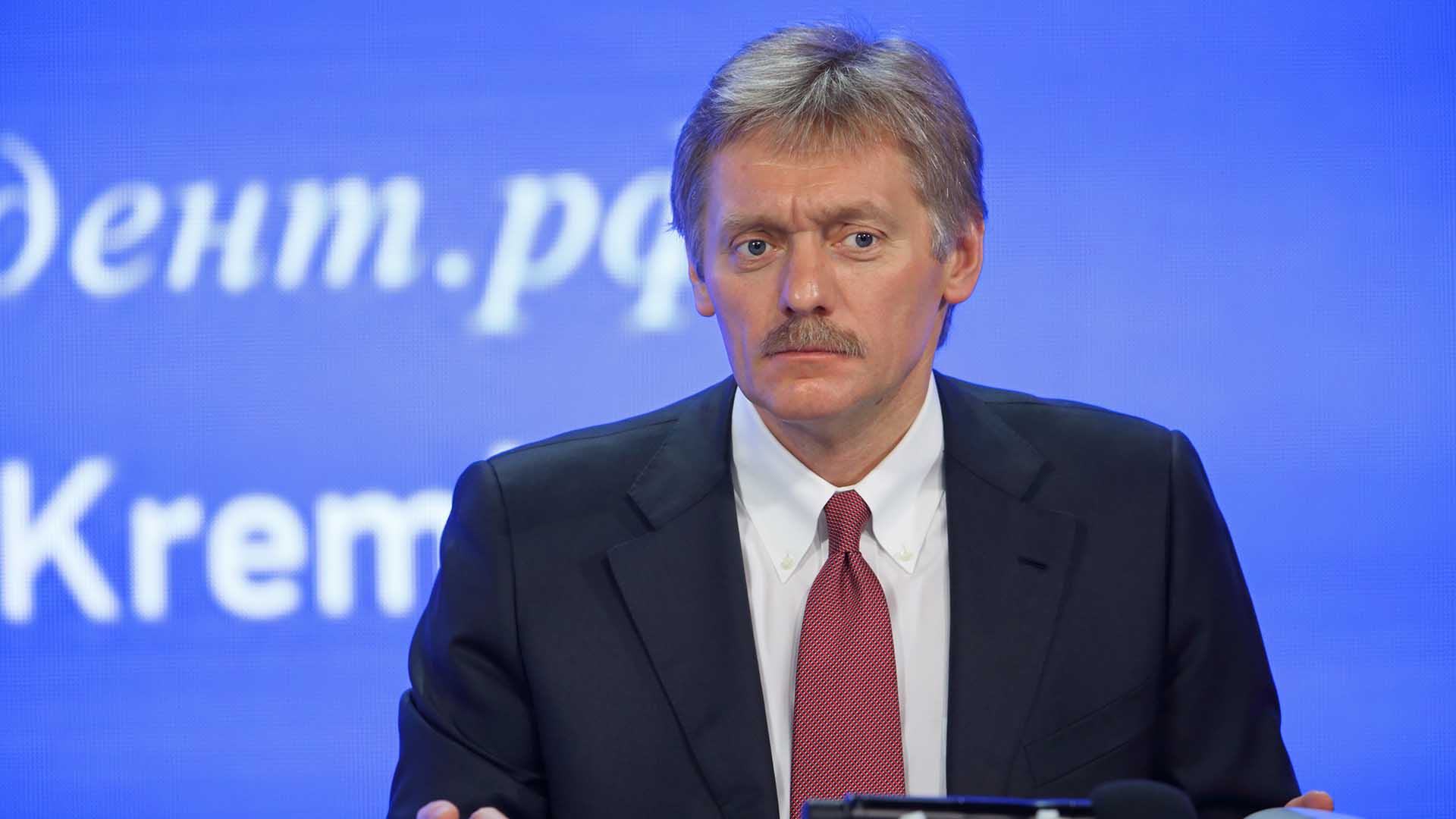 Embarrassing: The spokesman of President Vladimir Putin, Dmitry Peskov, was hospitalized with a coronavirus infection, he confirmed on Tuesday to the state news agency RIA Novosti.

Putin was previously considered “germaphobic” and avoided important meetings if his guest had a cough.

It was not immediately clear when Peskov, 52, last met Putin, 67, in person. Peskov told the state news agency TASS that his last personal contact with Putin was “more than a month ago”.

Similar questions about Putin’s contacts with coronavirus-positive individuals were raised when he visited Moscow’s main coronavirus hospital in late March and shook the hand of his chief physician, who tested positive for Covid-19 19 days later. After news of the infection of doctor Denis Protsenko, Putin began working remotely at the presidential residence in Novo-Ogaryovo outside Moscow on 1 April.

Putin and everyone in his government “take all precautions”, said Peskov at the time.

Peskov was seen briefly days later with a so-called “virus blocker”, an air purifier based on chlorine dioxide, on his lapel. The blocker disappeared after questions were raised about its effectiveness in fighting off the coronavirus, and its manufacturer said the device was “a disinfectant, not a medical device.

Peskov’s wife and famous ice dancer Tatyana Navka told Russian media on Tuesday that she too was hospitalized with the coronavirus.

“He brought it from work,” Navka told the online news channel Daily Storm in Russia, “the whole family was under strict isolation. My husband worked. There is only one argument in this context: He probably is, because he was the first one to get sick.”