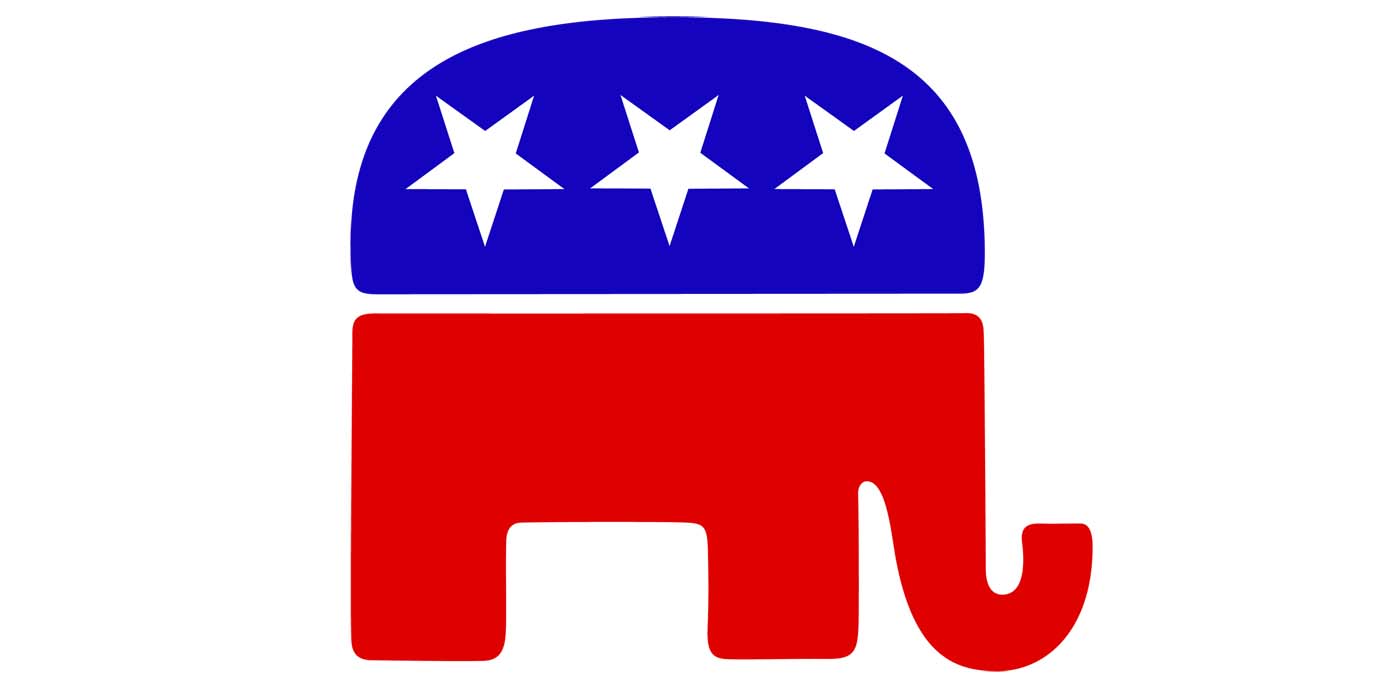 It’s true what they say when you assume things – it makes an ass out of u and me. With Trump being in trouble again for bullying Ukraine and the Democrats gearing up for endless hearings and impeachment proceedings, everybody just assumes that Trump wants nothing more than to run again in 2020, win bigly and make America great again, after four years of delivering…. well, nothing really.

Trump’s whole presidency has been a nothing burger.

His first term of office was probably some of the worst years of his life. You can’t “grab ’em by the pussy” all the time while you’re president. You have to give an endless stream of meaningless speeches during boring visits, instead of hosting the next beauty pageant. You constantly have to deal with topics you have no clue about whatsoever. Your lawyers and associates get busted for something about Russia and everything from your past can come back to haunt you. You have to hand over your business to your inept son and to other middle men.

In other words: It’s terrible. And he knew it from the very beginning. According to multiple sources he had planned to lose respectably against Hillary and use the attention for a new TV network. When he won, he wasn’t happy and his wife even less so.

Conservatives who still believe in Trump after nearly four years of nothing, now concoct a new theory to explain away that he has shot himself in the foot yet again. It’s supposedly some sort of master plan, extorting Ukraine to get the Democrats to start impeachment proceedings, the GOP shuts in down in the senate and then BOOM – re-election guaranteed.

In reality the forecast says years of dangerous proceedings for Trump, Giuliani, Barr and others. Endless subpoenas, depositions, what-did-you-know-and-when. And god forbid the Dems find any unrelated dirt on someone they can use to flip that person against Trump. Anybody remebering Cohen? Or Manafort rotting in his cell, waiting for a pardon that may take a whole lot longer?

Giuliani boasts of the evidence he has against the Bidens. Then why has he not released it yet? I have the popcorn ready to watch the Bidens crash and burn. Why the extortion attempt? Who needs official Ukrainian help with the investigation against the Bidens? It would have taken Trump a one minute phone call to ask a lawyer “Can I withhold military aid to Ukraine and then ask them nicely on the phone to help me with the investigation against the Bidens?” The answer would have been “No, sir. That’s an impeachable offense. There are other ways to do this. Let’s not talk about this on the phone.”

The Trump-believer-media so far has spent almost four years with waiting, hoping, stringing the audience along, making promises and lots of excuses. Do they really want four more years of trouble and scandals?

I think Donald wants to go back to his Television shows, the beauty pageants, get a divorce and do some real estate deals. The Ukraine scandal may be much smaller than the weird Russiagate-enigma, but it’s more likely that a smaller scandal ends a political career than a large one because the large ones reveal too much of how fake the left vs. right system is. Clinton fell over a lie about a girlfriend, not the Clinton murders and Iran Contra. Do you think Billy had more fun after his term in the Oval Office or less?

Meet The Ten House Democrats That Are NOT Supporting Impeachment !

There are several in the Democrat party who have not yet signaled or directly given their support for impeaching the President, but they could flip any day. The Democrats started this massive push for impeachment a little over a week ago and they have already taken significant action in the process.

Chuck Schumer doesn’t think a little thing like impeachment should stand in the way of President “Donald John Trump” working with Democrats to hand them one of their most coveted legislative achievements.

“Amidst the impeachment inquiry the gears of government can still move,” Chuck Schumer said. “Anyone who suggests otherwise is advancing a false narrative !”

“In fact, the best example of governing for this president … would be to pass the universal background bill, which has been sitting on the door step of the Senate for well over 200 days !”